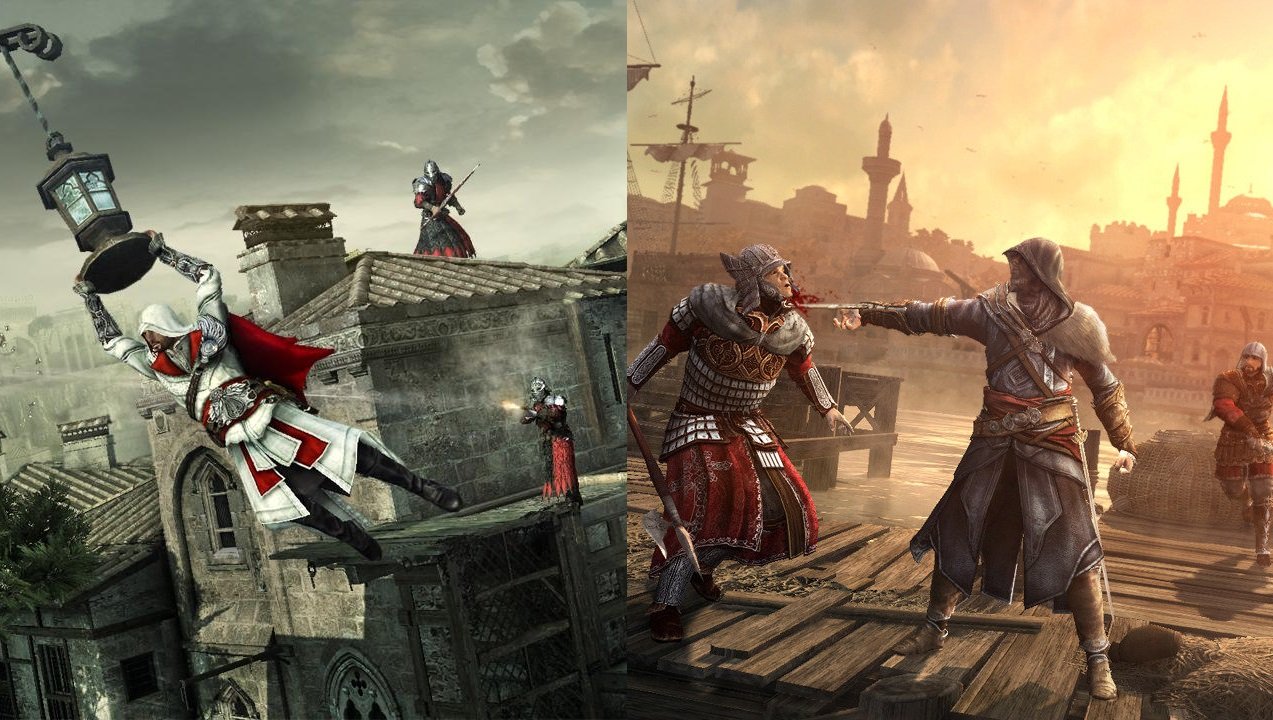 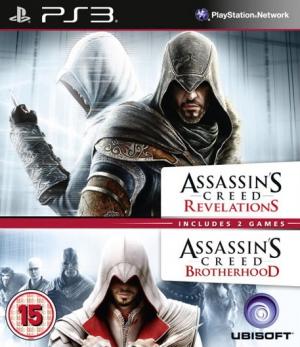 The third and fourth games in the series, Assassin's Creed Brotherhood and Revelations present an epic blend of history, stealth and action-adventure rolled into one of the most popular third-person, open-world games on the market at the moment. In Brotherhood, the player is the leader of a guild of assassins pitched against the Knights Templar in Rome. Featuring characters from the previous game, Assassin's Creed II, this addition has plenty of new features such as weapons and multiplayer game support. Revelations follows the assassin Ezio on his epic journey to unlock the secret of Altair's vault. 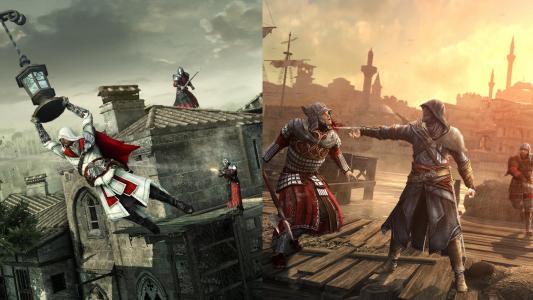