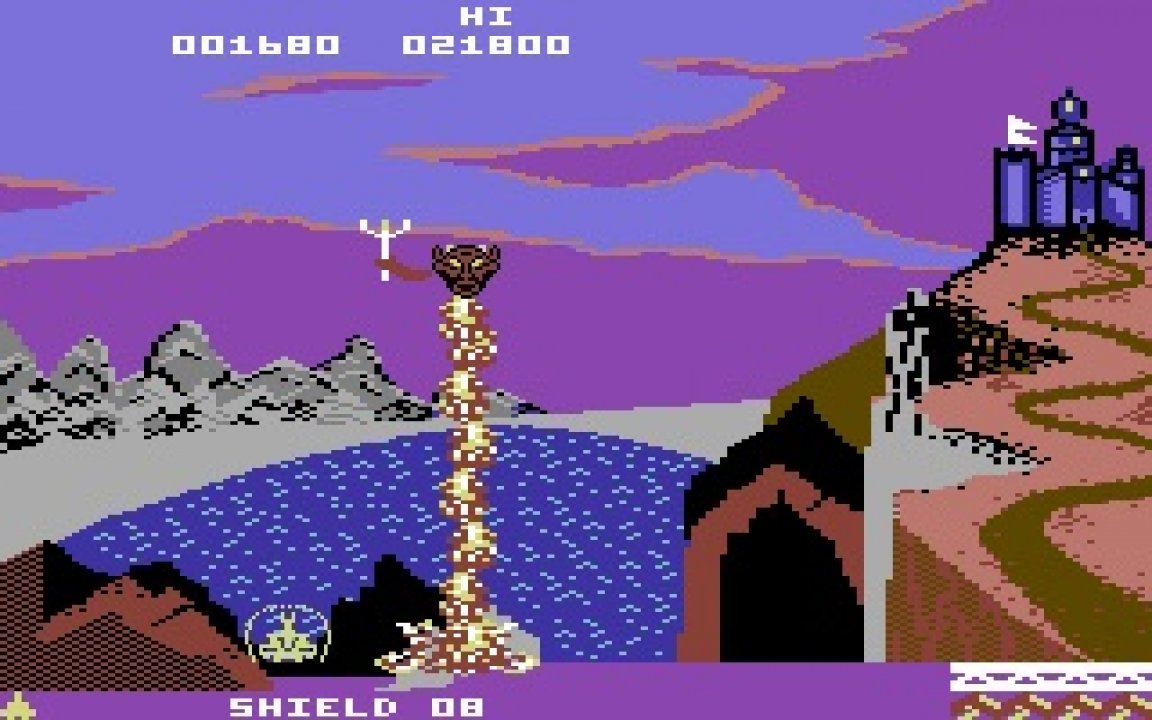 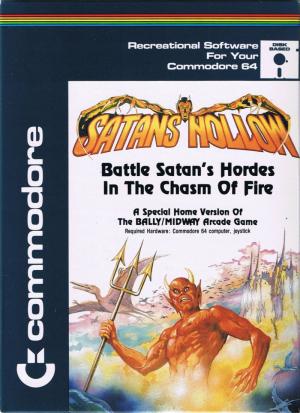 Satan's Hollow is a shooting game port of the arcade machines of the same name, which was published in 1982 by Bally Midway. Equipped with the Pontifex-tank, which is blessed with a halo sign and Jesus laser, the player rolls the underworld to make it himself with Satan and take its unholy subjects. Since the Antichrist entrenched in a castle behind a river of lava, has been a bridge to be built whose items appear by the firing of the infernal hosts on the left side of the screen. These parts can be collected be transported to the river, but only one at a time and under constant attack and swooping attacks of opponents. It was only when the bridge is completed, there is a showdown with the Prince of Darkness, the case of a win with extra points and an additional gun barrel will be rewarded for increasing the rate of fire. After that, what happens at an accelerated pace, increasing number of opponents with special abilities and an increasing number of required bridge parts repeated. In addition, slowly breaks down the night of hell in: there will always be increasingly darker causing the attacker more difficult to are recognized. But even the longest night takes even in hell do not last forever and eventually dawns again the morning ... if you survive until then 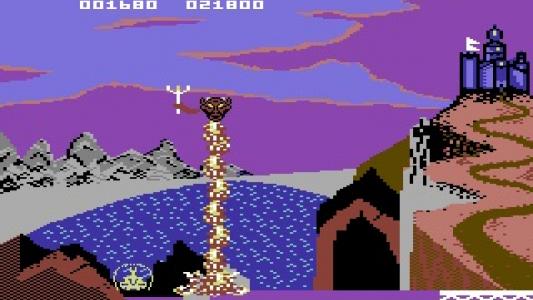