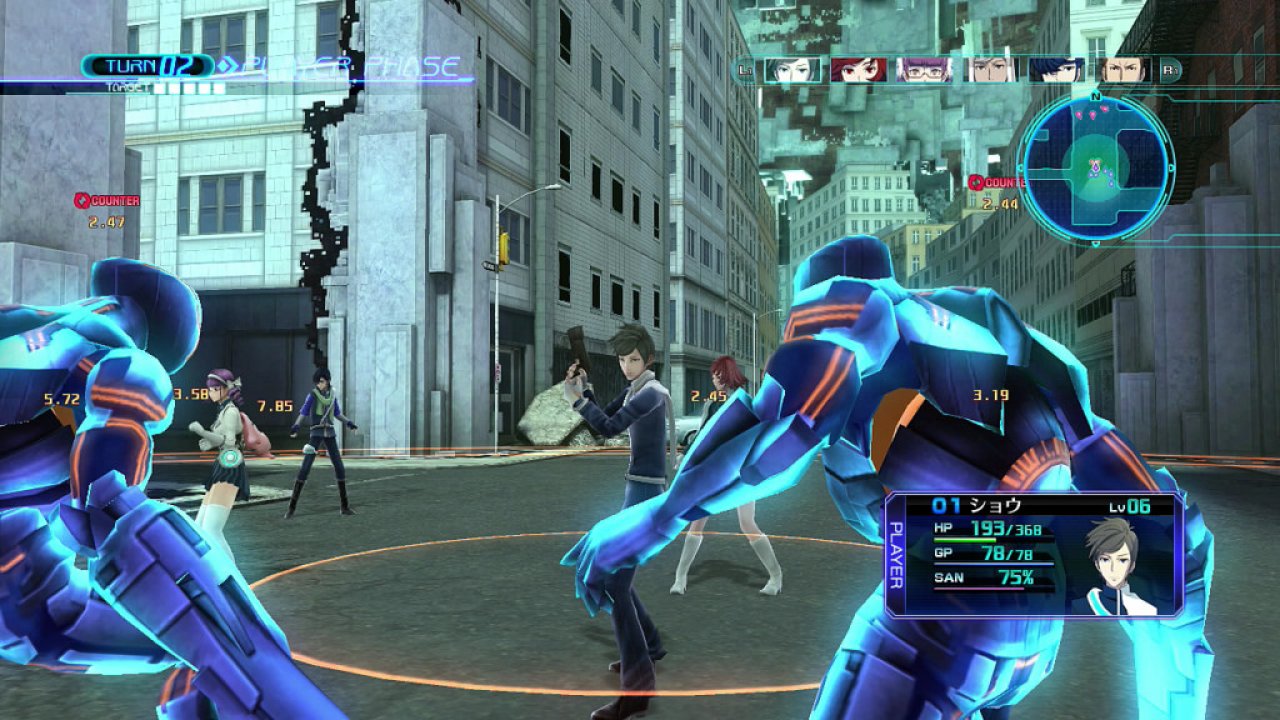 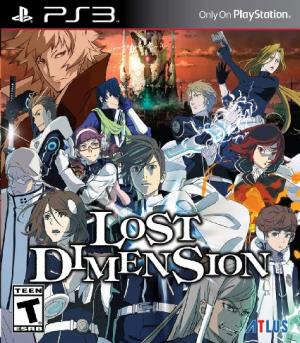 In the tactical RPG Lost Dimension, an extraterrestrial being literally called "The End" is here to bring about the end of the world. Only a group of 11 psychically gifted warriors -- each with unique abilities -- are even remotely powerful enough to challenge this madman, but it won't take long for players to discover The End is not their only foe. As the protagonist, players have the extra special gift of psychic visions, a power that reveals that amongst his most trusted allies are traitors working to bring about the apocalypse. To subdue the threat The End poses to the entire planet, several countries create a special forces group called SEALED, which is comprised of eleven psychics with superhuman abilities. Each soldier has their own talents and skillsets to use in combat, which can be expanded after gaining enough experience in the field. Bonds of friendship will form amongst the members of SEALED, but be mindful of which allies to keep close, as The End mandates the player must begin eliminating teammates. Make sure to accuse the right teammate of being a traitor though - once the final battle with The End begins any remaining traitors will fight the main character alongside him. 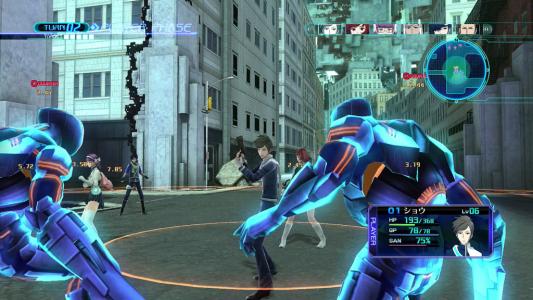