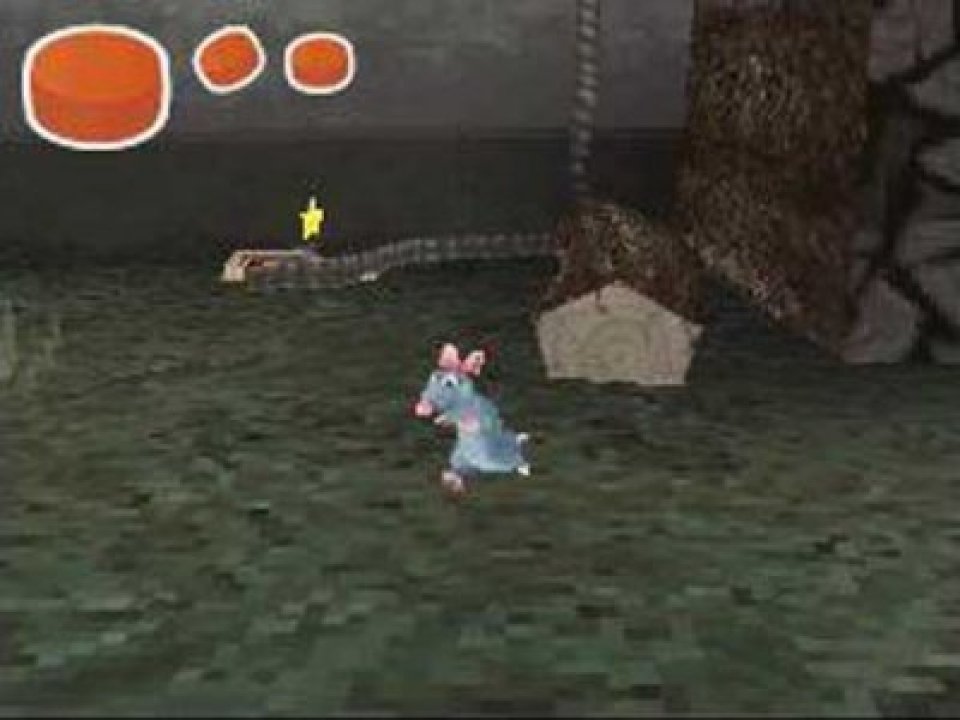 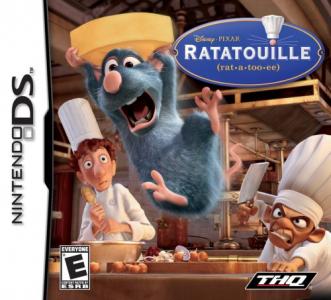 In Disney/Pixar's animated adventure, a rat named Remy dreams of becoming a great French chef despite his family's wishes and the obvious problem of being a rat in a decidedly rodent-phobic profession. When fate places Remy in the sewers of Paris, he finds himself ideally situated beneath a restaurant made famous by his culinary hero, Auguste Gusteau. Fans will be able to relive some of the film's most thrilling moments and experience the sights, sounds and most importantly, the smells, of Paris a la Remy in this game based on the movie. 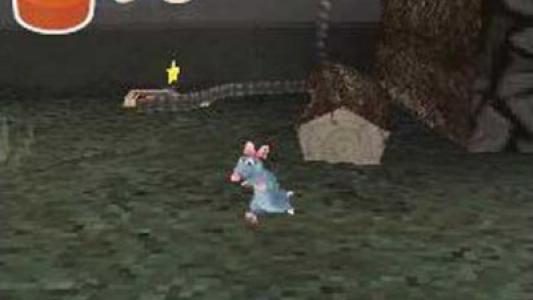