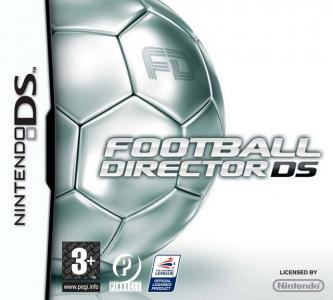 Designed by veteran football management game designer Roger Womack (whose credits include Championship Manager, FA Premier League Manager and Football World Manager) and developed by Bradford-based Four Door Lemon, Football Director DS brings all of the tactical and strategic depth that's expected of a contemporary football management game to Nintendo's handheld console. Taking complete control of his or her favourite team, the Football Director player grows and moulds a squad by judicious dealings in the transfer market; drawing from the game's database of around 3,800 players drawn from all of the major leagues across the globe. This squad can then be developed into a winning unit using the game's exhaustive training and tactics functions.