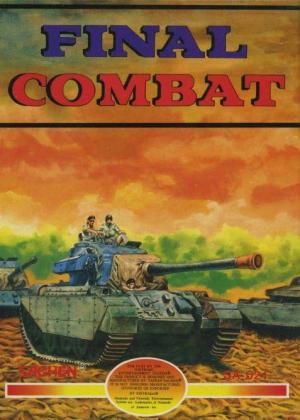 Johnson and Berry are good fellows in the battlefield. They have experienced numerous small and large battles without fail. But this time they've been given the most difficult mission ever: their commander asked for reinforcement support for the war emergency, but the enemy's frontier military post is located along the shortcut of the reinforced army's movement. Time is urgent! The commander decided to send a guerilla soldier to destroy the enemy's frontier military post in order for the reinforcements to pass through. Johnson and Berry are the storm-troopers who are the only team with a chance for success and survival!