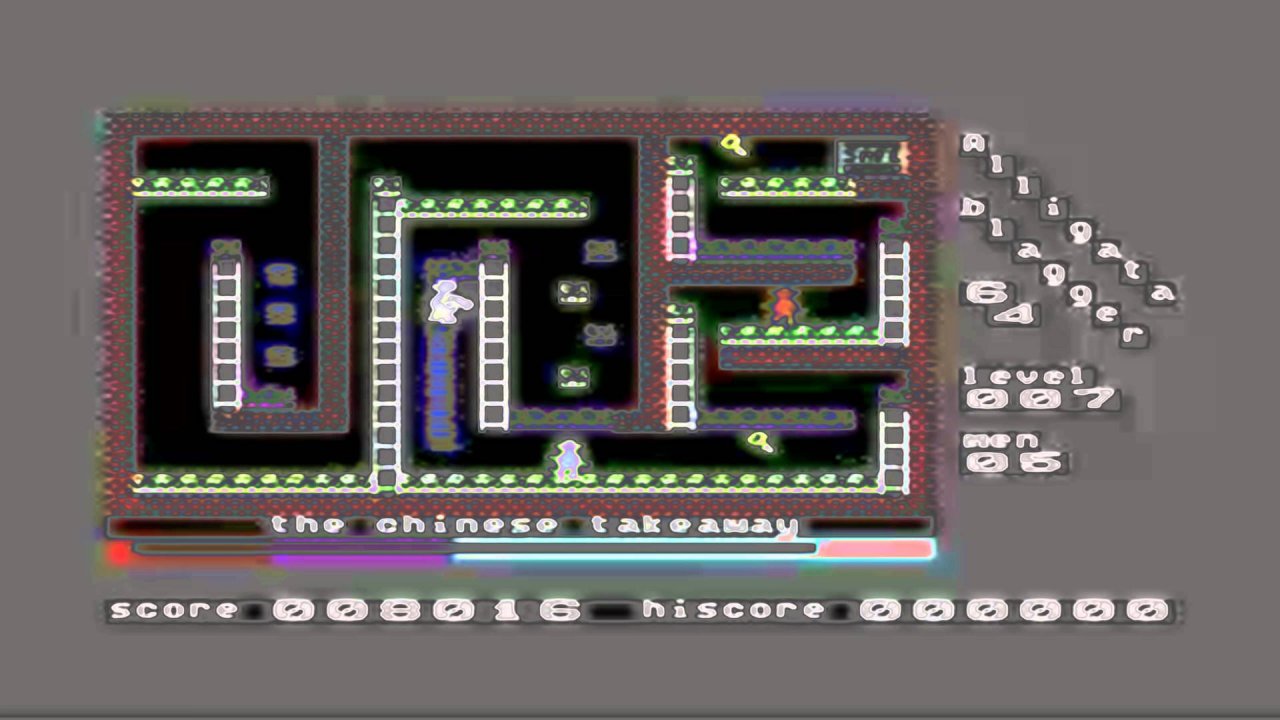 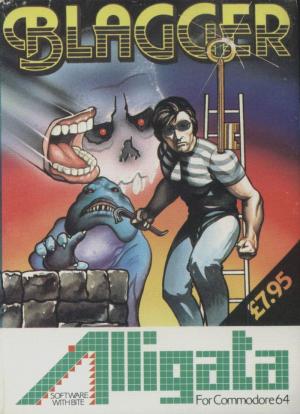 The game is divided into a series of single-screen levels. The goal of the player on each screen is manipulate Blagger, a burglar, to collect the scattered keys and then reach the safe. The keys must be collected and the safe opened in a set amount of time. Blagger can walk either left or right, or jump left or right. The jumping action is in a fixed pattern and cannot be altered once initiated. Gameplay reduces to learning the best order in which to collect the keys, and correct timing of movements and jumping. Hazards[edit] Not all platforms are solid, some decay once Blagger has walked on them. Other platforms serve to move Blagger in a particular direction. Blagger will die if he touches cacti, one of the moving enemy obstacles of the level or if he falls a certain distance. The moving enemies vary from level to level, and include cars, aliens, mad hatters, and giant mouths. The movement of the enemies is of a fixed pattern, repeatedly travelling from one point to another and back again. The BBC and Electron versions feature floating 'RG's as hazards (R.G. being the initials of the programmer of those versions, R.S. Goodley). 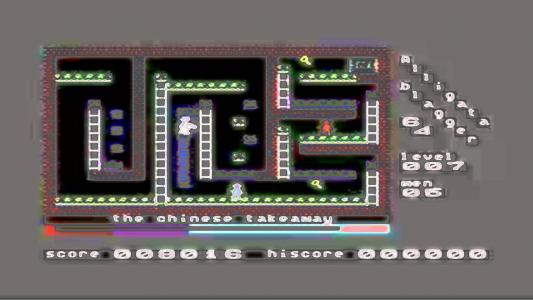