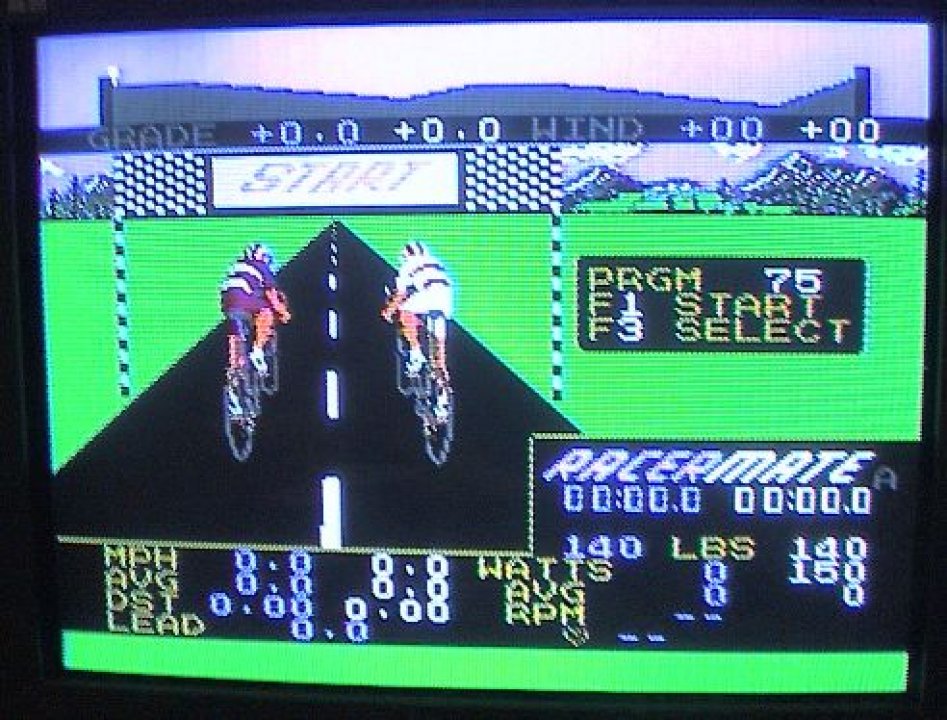 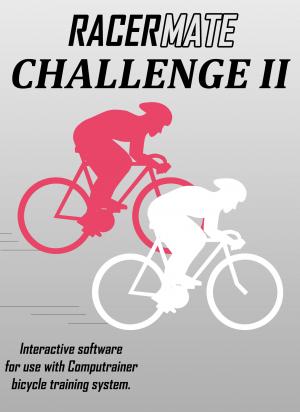 Racermate Challenge II is not a game that was readily available to the public. As a specially-ordered game from Computrainer, it was used to help increase bikers' performance for marathons and races. It came in an oversized Computrainer shipping box and typically included a top loader NES, multiple manuals (all different), Racermate Challenge II cart, and several accessories in which you used to hook your bike up to the NES. The game would keep track of your speed and endurance and let you know how well you were doing. A rather odd game and extremely tough to find anywhere especially complete since many would have thrown the box and manuals away. 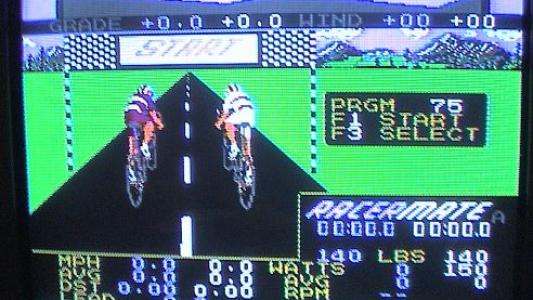