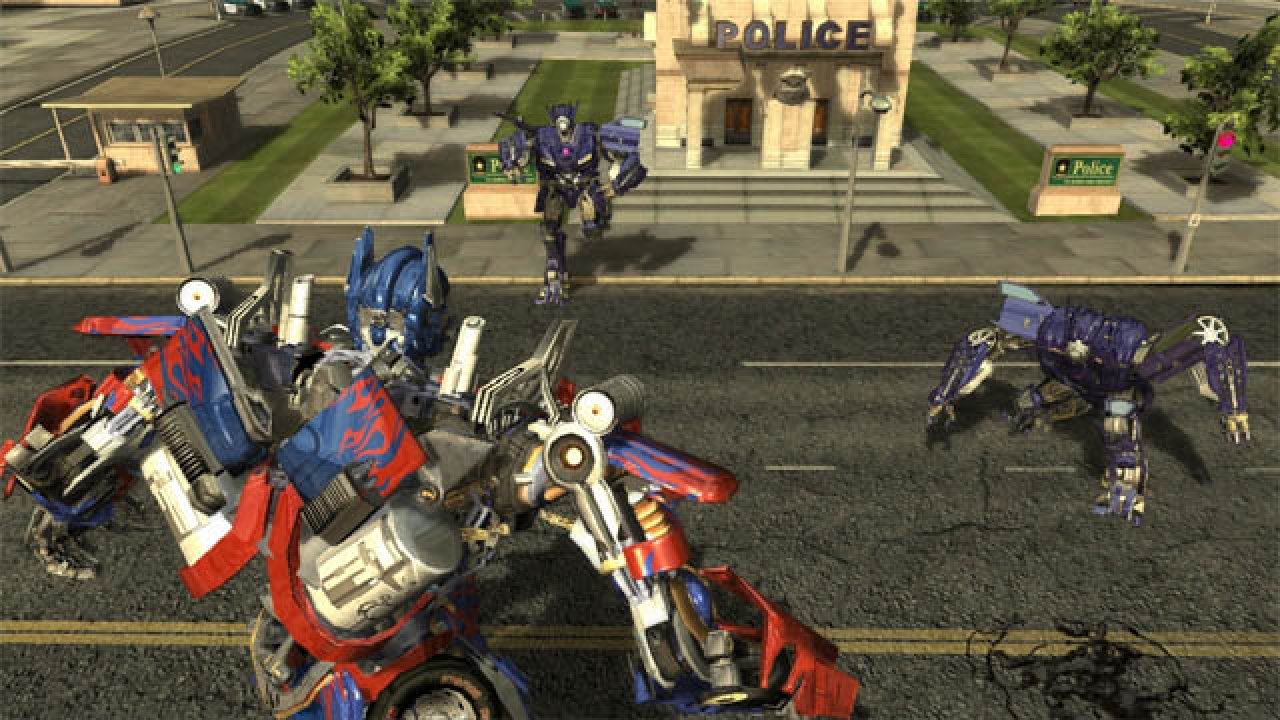 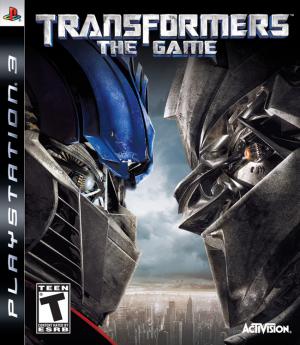 Based on Paramount Pictures' live-action feature film, Transformers: The Game lets gamers control the outcome in the battle for Earth as they choose to protect it as Autobots or destroy it as Decepticons and experience the unstoppable power and massive scale of their favorite robots in disguise. As the Transformers’ war comes to Earth, gamers make the choice to join the Autobots in protecting our planet or to join the Decepticons in destroying it. With dual campaigns, the fate of the world is in players' hands. 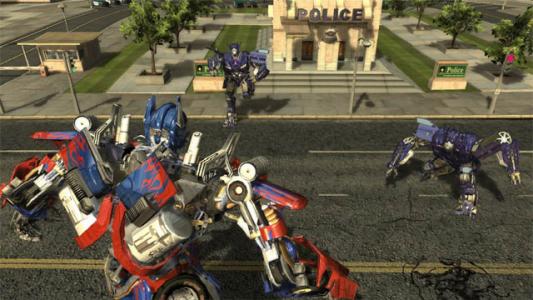