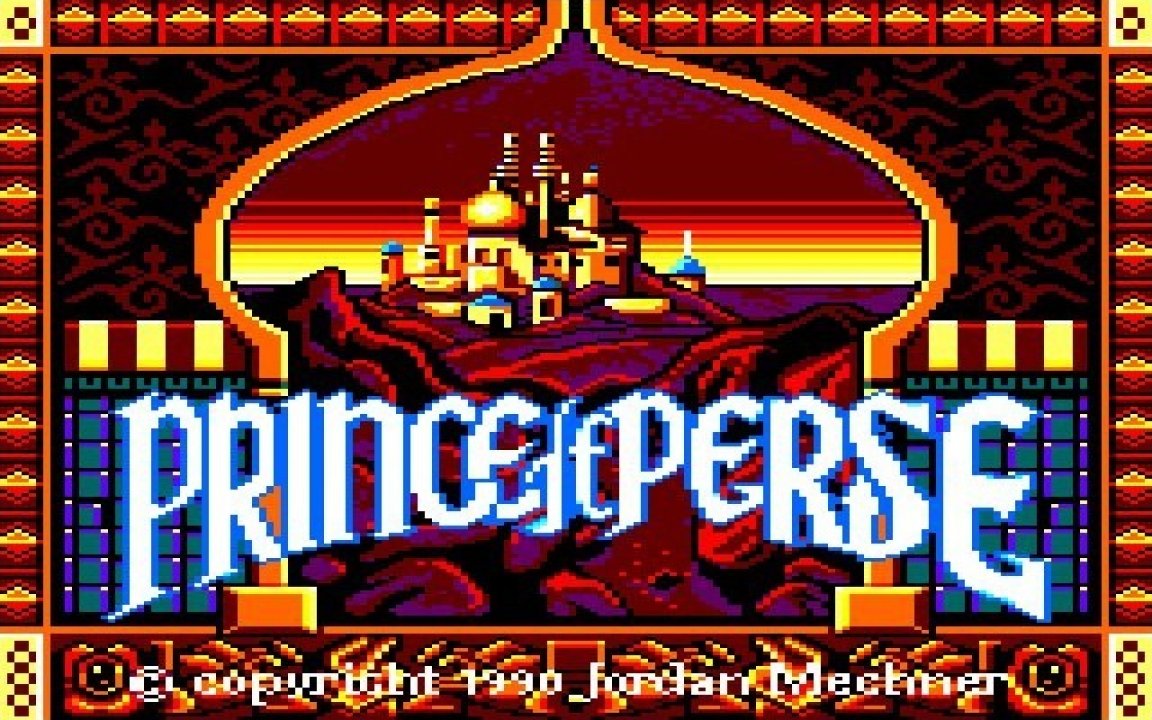 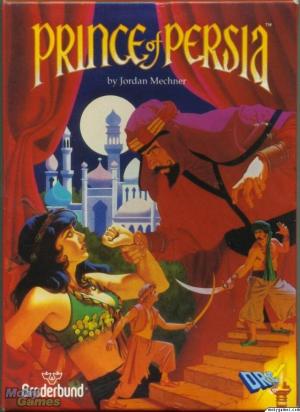 Prince of Persia is a 1989 fantasy cinematic platformer originally developed and published by Brøderbund and designed by Jordan Mechner for the Apple II. In the game, players control an unnamed protagonist who must venture through a series of dungeons to defeat the Grand Vizier Jaffar and save an imprisoned princess. Much like Karateka, Mechner's first game, Prince of Persia used rotoscoping for its fluid and realistic animation. For this process, Mechner used as reference for the characters' movements videos of his brother doing acrobatic stunts in white clothes and swashbuckler films such as The Adventures of Robin Hood. The game was critically acclaimed and, while not an immediate commercial success, sold many copies as it was ported to a wide range of platforms after the original Apple II release. It is believed to have been the first cinematic platformer and inspired many following games in this subgenre, such as Another World.[4] Its success led to the release of two sequels, The Shadow and the Flame and Prince of Persia 3D, and a reboot of the series starting in 2003 with The Sands of Time. 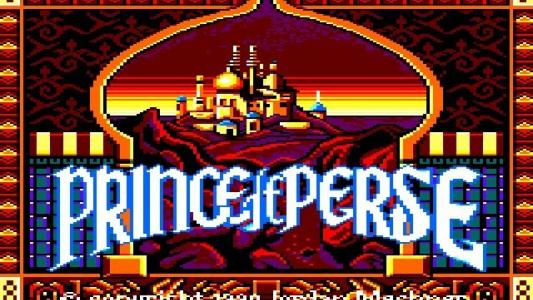