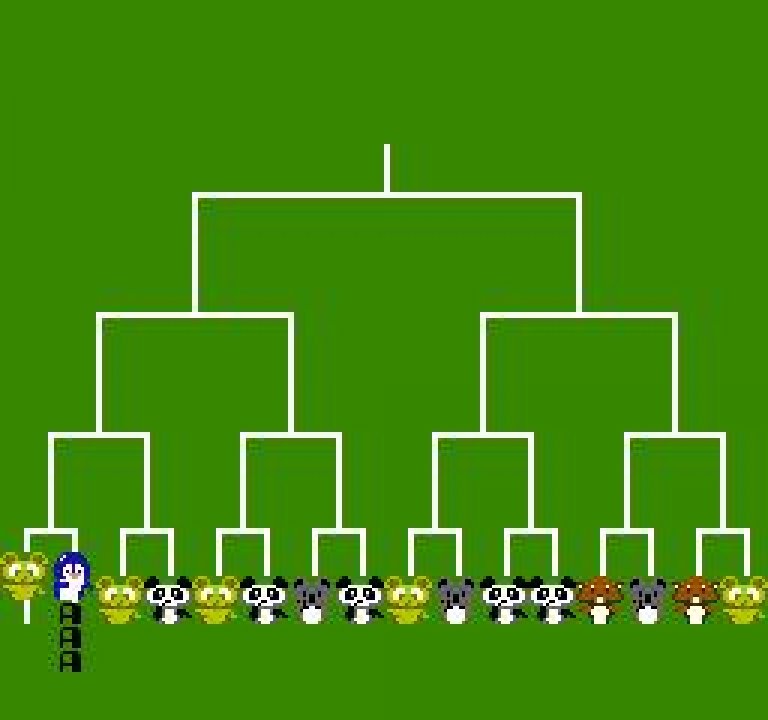 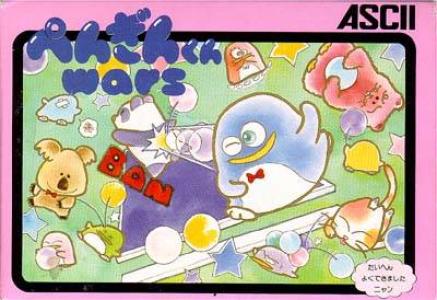 It's a port of the Arcade game of the same name released in 1985 by UPL. It was also ported to the original Game Boy and the Microsoft MSX also by ASCII under the title "Penguin Wars". The Game Boy version of the game is known as "King of the Zoo" in Europe and "Penguin-kun Wars Vs." in Japan. The player controls one of five animals (they can choose between cow, rabbit, bat, rat, and penguin) and plays games against all the other animals.n each game, the participating animals find each other on opposite sides of a square table with five balls on each side. The object of the game is to roll those balls over the table. As soon as all ten balls are on one player's side, that player loses the game. Each game also has a time limit of 60 seconds; if that is reached, the player with the fewest balls on their side wins. 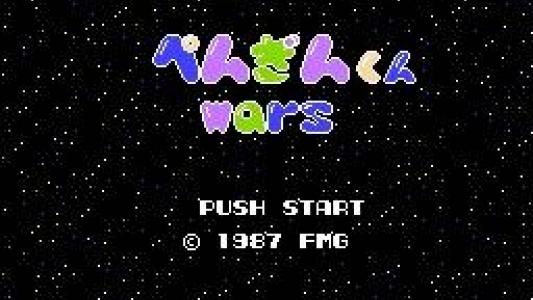 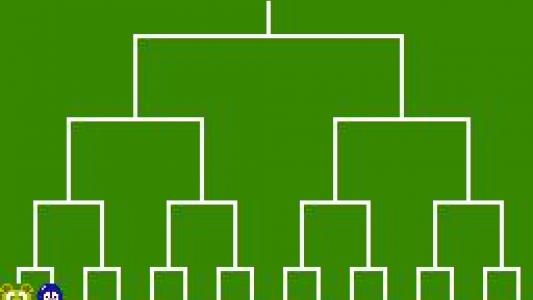