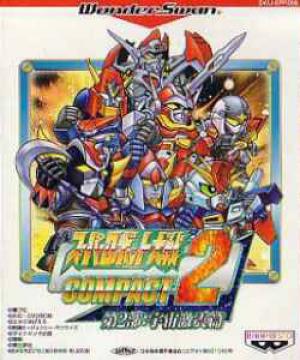 The stage moves from the ground of the previous work to space. The mystery left in the ground edition is solved, and a new mystery is thrown into the third part, which is the final edition. The robots that appeared in "UFO Robo Glendizer", "Gundam ZZ", and "Gundam F91" are newly participating in "Space Earthquake". In addition, the robots from "Machine Robo: Revenge of the Chronos", which will be the first appearance in the Super Robot Wars series, will also appear. The cut-in system has been further improved in quality, and new graphics have been added.