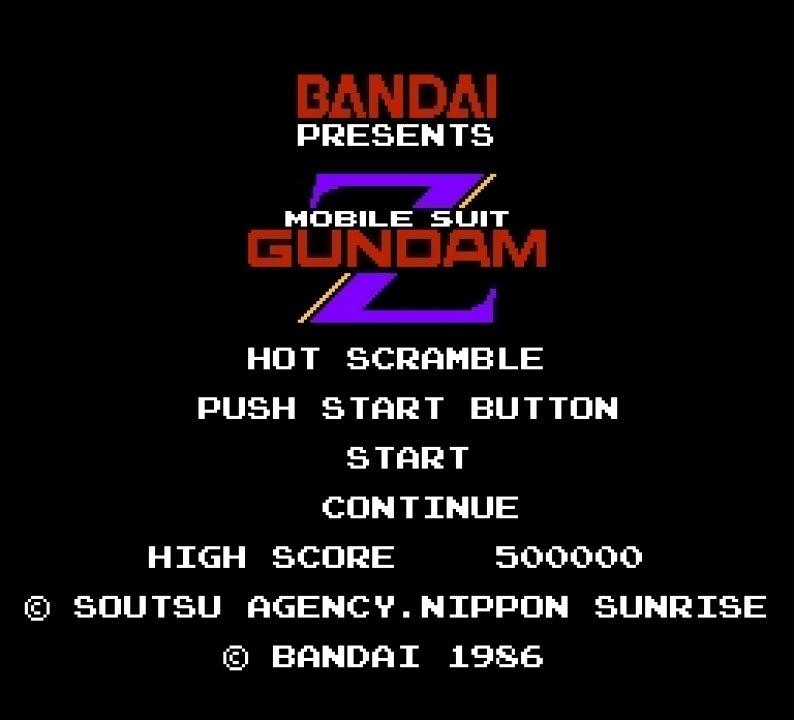 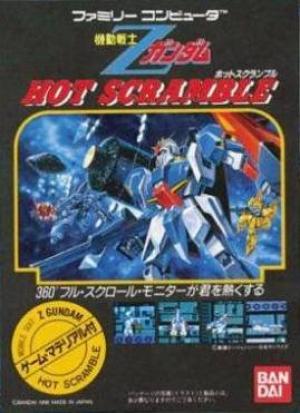 Mobile Suit Z Gundam: Hot Scramble (機動戦士Ζガンダム・ホットスクランブル Kidou Senshi Gandamu: Hotto Sukuranburu?) is a 1986 multi-genre video game developed by Game Studio and published by Bandai for the Family Computer. It is based on the anime Mobile Suit Z Gundam, and is one of the first Gundam video games. Aside from the much later Famicom Mini release, there were two versions of the game: the original release; and a special release of the central location test version, sometimes dubbed Final Version. Only 1000 copies of this second version were ever released, making it among the rarest video games in history. 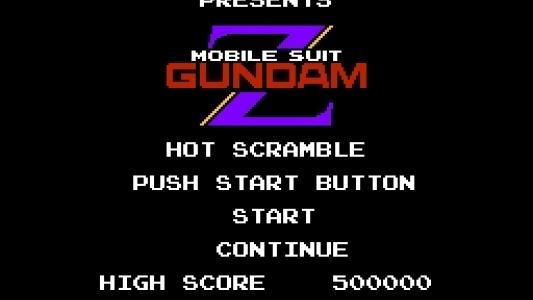