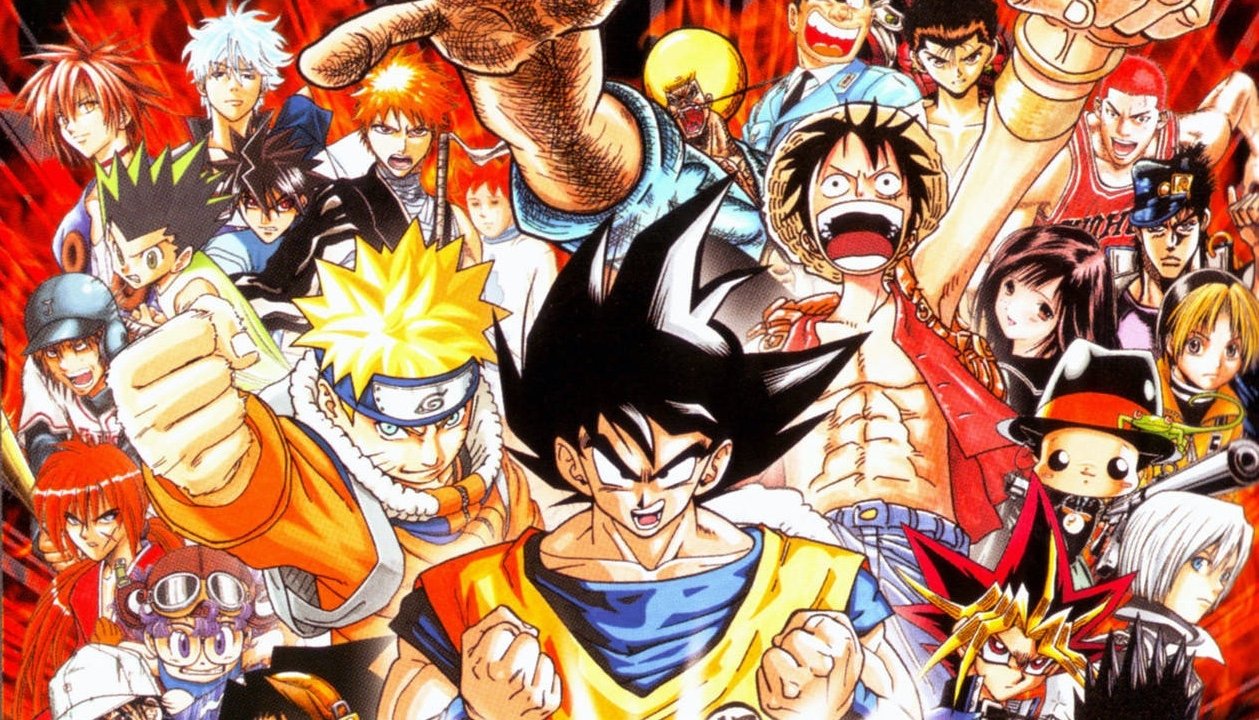 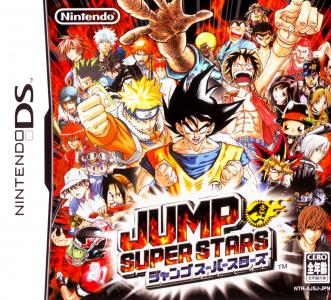 Be prepared for one of the biggest anime fighting spectacles ever! As a result of a powerful collaboration between the famous Japanese Jump magazine and Nintendo of Japan, a total of more than 150 characters from 27 different anime/manga series have come together to duel in this Nintendo DS game. Included in the impressive lineup are Goku from DragonBall Z, Naruto Uzumaki from Naruto, Monkey D. Luffy from One Piece and many more. And how else could it be, the title takes advantage of the dual-screen and touch panel functionality of the DS system to optimize its gameplay. While the action is taking place on the upper screen, manga sequences are shown on the touch panel. Jump! Super Stars features a J-Spirit gauge to perform special moves. Once the gauge is filled, your attack power is greatly increased and you can unleash powerful combo attacks. With help and support characters, up to 6 fighters appear on the screen at the same time. Up to 4 characters can play via W-LAN. 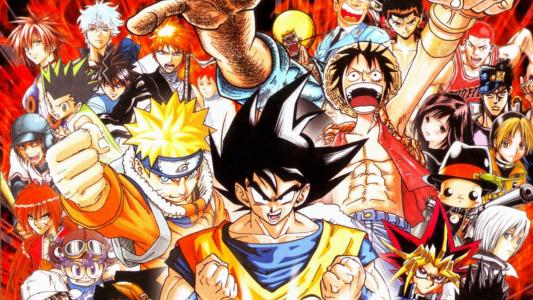