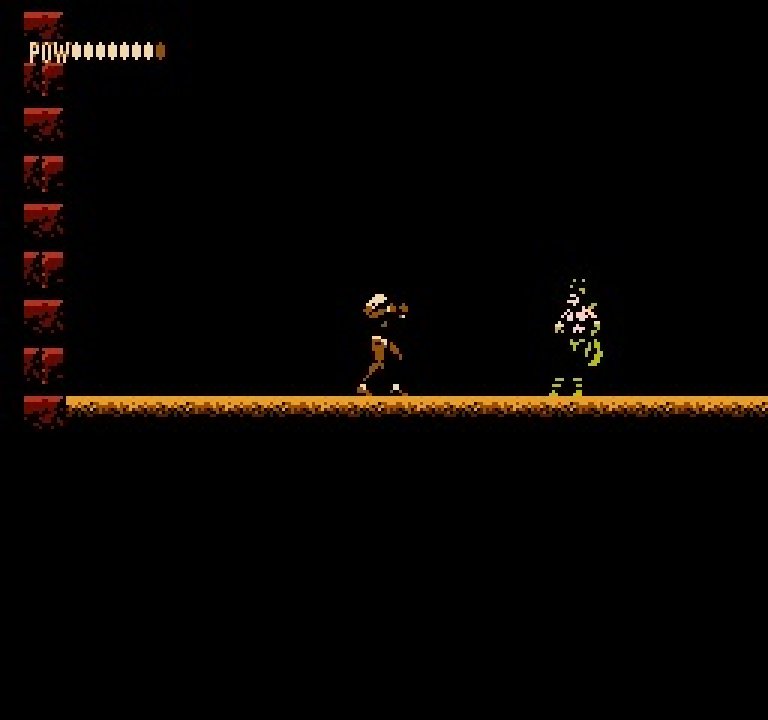 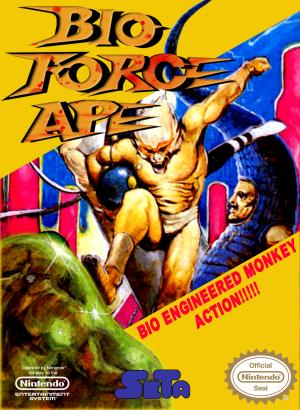 Originally slated for release in 1991, Bio Force Ape allows you to play as a pet chimpanzee who must rescue his family by taking the mysterious Bio Force serum and mutating into a pro wrestler. It was the recipient of an extremely positive profile in Nintendo Power — “extremely positive” being NP‘s default setting back in the day — but then vanished, presumably never to be seen again. Last week, though, the archivists at Lost Levels not only acquired the long-lost prototype cartridge, but uploaded a playable version of it to the Internet. 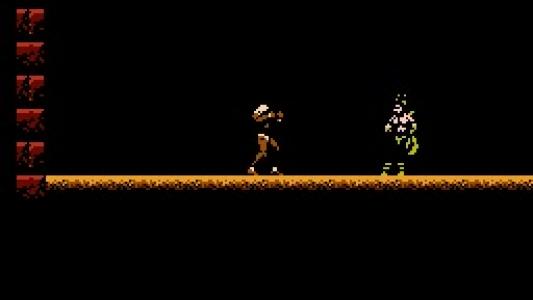