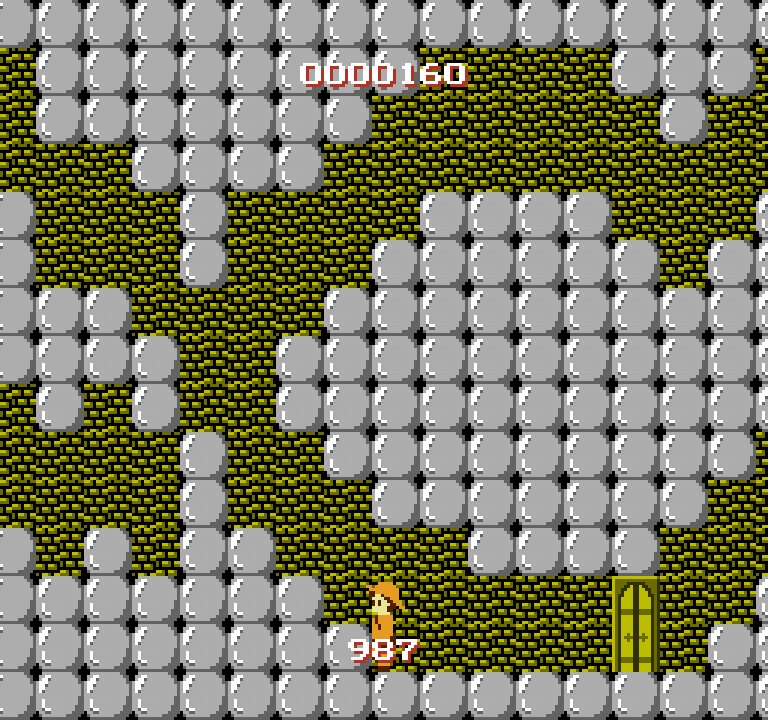 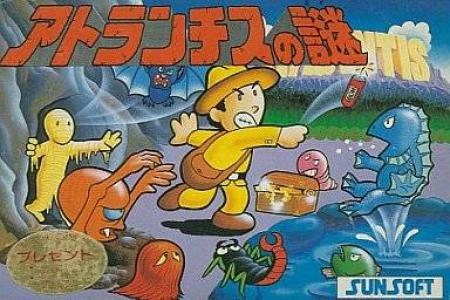 Several years ago, a gigantic island arose from the southern Atlantic Ocean due to sudden shifts on the Earth's surface. Numerous adventurers made their way to the island to investigate, but none of them were able to return home safely. This island was named Atlantis, and nobody approached it out of fear. The game's main character is an amateur adventurer named Wynn, who decides to go to the island after learning that his master disappeared on the island over half a year ago. Armed with the special dynamite invented by the master, Wynn heads over to Atlantis all by himself to face an evil emperor who seeks to revive an ancient empire. 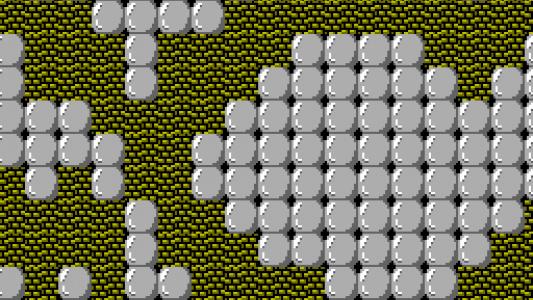