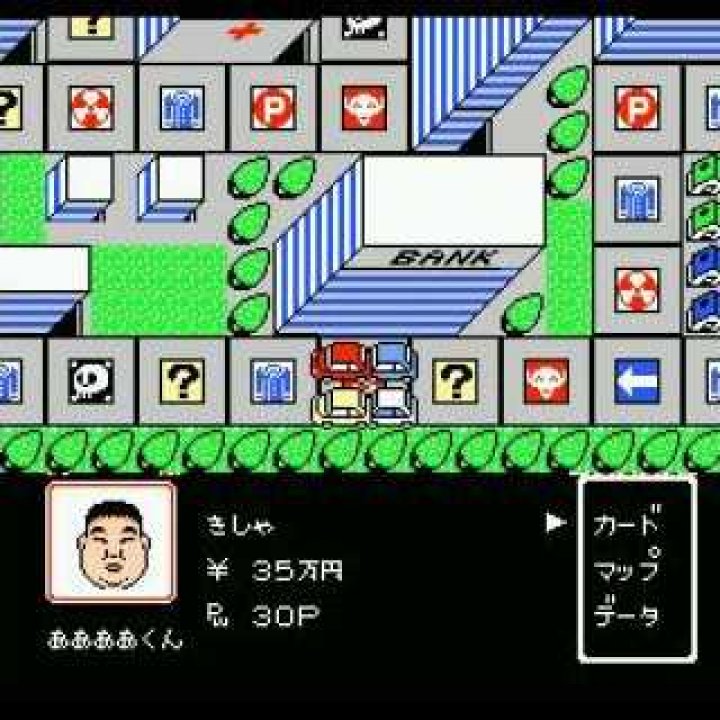 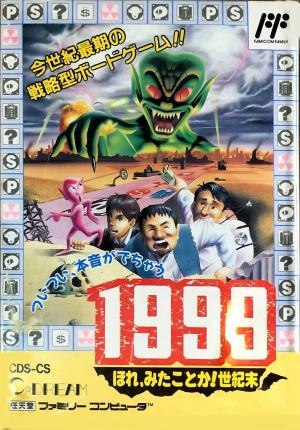 1999: Hore, Mita koto ka! Seikimatsu is a Family Computer video game that takes place in the late twentieth century right up through the year 1999. This game is similar to a crossover between Monopoly and The Game of Life. Aliens arrive to tell the players to live their lives to the fullest before it's too late because of some event that will occur at the end of 1999.Cards are used instead of dice and the players might be involved in automobile accidents, jobs, investing in the stock market, falling in love with a woman, or a single round at the slot machines 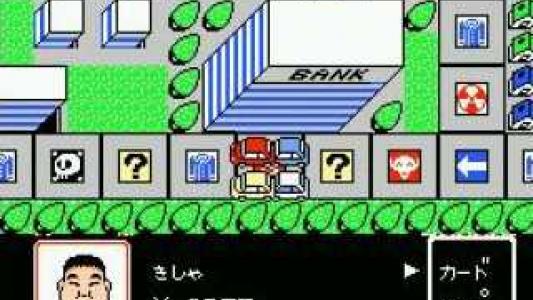