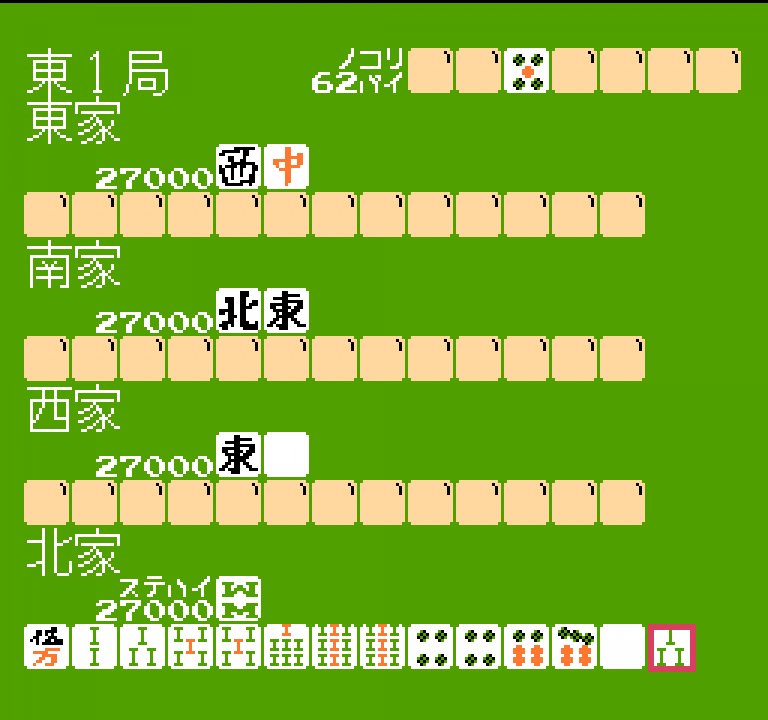 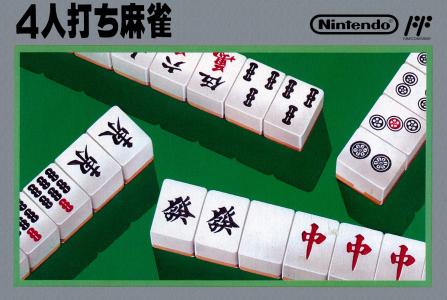 It was only released in Japan using the Japanese language and it was Nintendo's second mahjong game ever made. The player can play against one to three computer opponents using the tiles associated with the Japanese variation of the game This is also known as the ??, ??? (Ready Hand) variation. Spreading to most mahjong-related video games after this one, it has become the most widely accepted form of Mahjong to the Japanese gamer. The "tiles remaining counter" would serve as a reminder to players about the status of the deck. 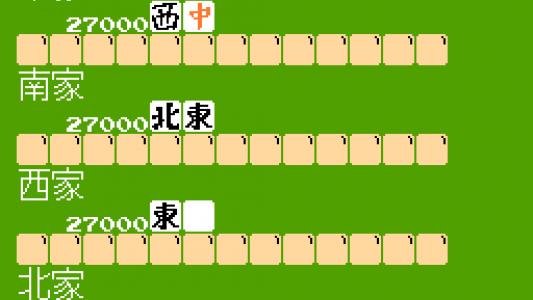