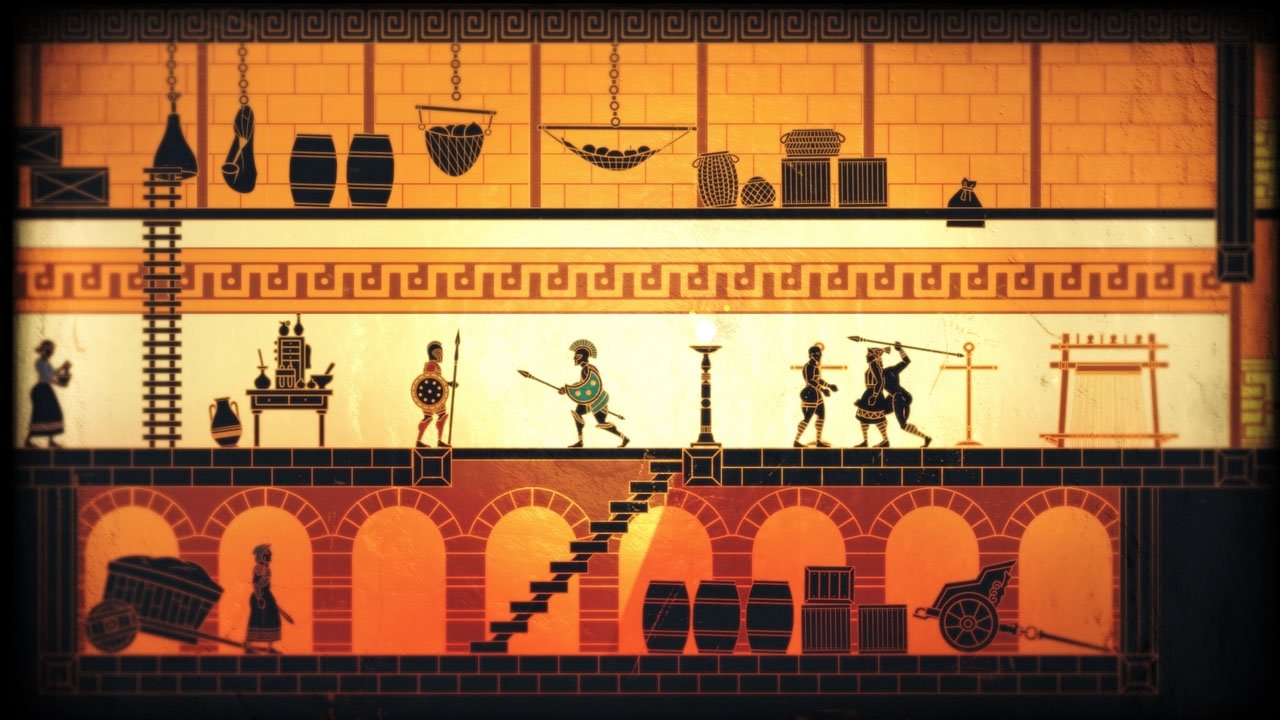 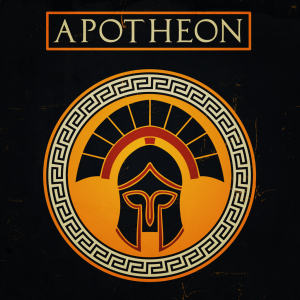 Apotheon is a 2D action RPG set in classical mythology and styled on ancient Greek pottery art. At its core, Apotheon is about brutal melee combat that focuses on timing, positioning, and skill using a wide variety of bronze-age weaponry. The main campaign of the game is a sprawling open-world narrative where the player is encouraged to explore the reaches of mount Olympus and beyond. Fully voiced characters and sweeping soundtrack bring classical figures such as Zeus, Hera, and Ares to life. Local one versus one multiplayer is included, letting friends test their mettle against one another in the arena. 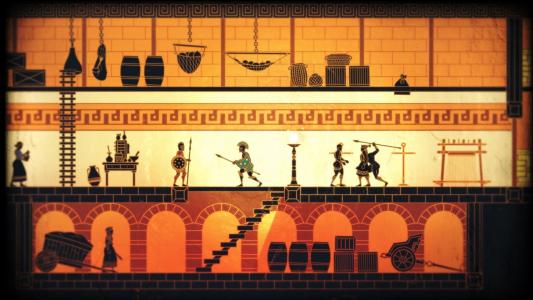