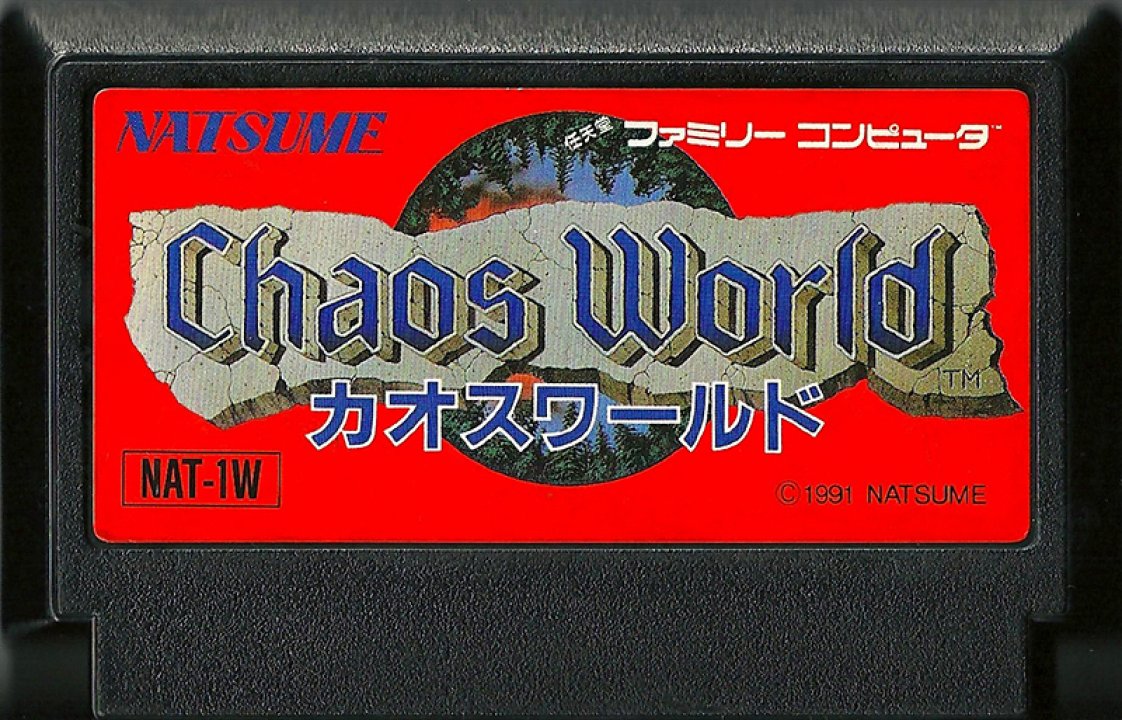 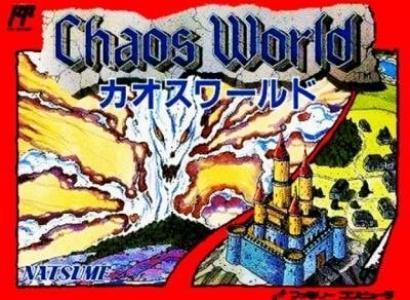 Chaos World is a role-playing video game/strategy game developed and published by Natsume for the Family Computer exclusively in Japan in 1991. The king's daughter is seriously ill, and the kingdom is plagued by monsters. The king needs you, the offspring of the brave warrior Mars, to go on a journey and to investigate the matter. During this investigation, you uncover a much more sinister plot and must face the dark forces of the world. "Chaos World" allows you to customize your character by choosing one of the several classes, gender, and statistics (you can allocate available skill points at your wish in the beginning of the game). Up to fourteen characters can join your party, and you can recruit people in adventurer guilds. The game also features a day/night cycle. 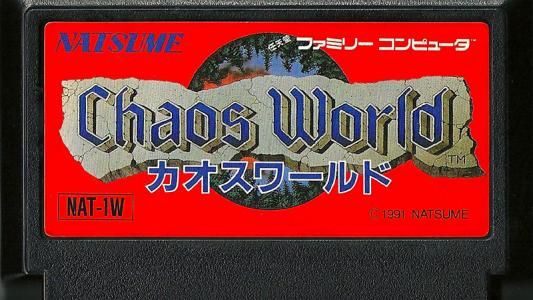