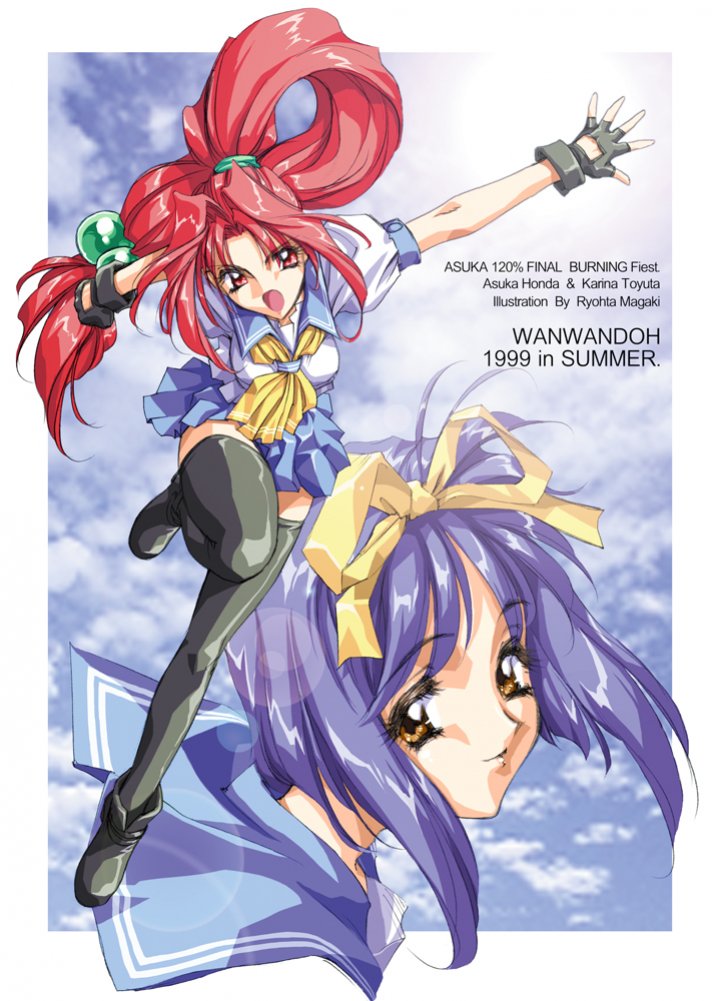 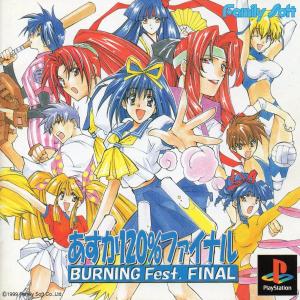 Set at the Ryōran Private School for Women which educates the daughters of the upper echelons of society. The school's clubs hold a martial arts tournament called the Club Rivalry Budget Contest Mega Fight annually. The main character is Asuka Honda of the Chemistry Club. Other characters include members from the Tennis club, Volleyball club, Cheerleading Club, and Karate club. Each character employs a different fighting style and the techniques are unique to each club After publisher FamilySoft bought the rights to Fill-in-Cafe's library of video games, they hired Success Corporation to develop this version. Success developed the Super Famicom version of Makeruna! Makendō 2, while Fill-in-Cafe developed the PlayStation version of it. Many of the features were improved from the Limited version(Sega Saturn). In addition, a Windows port titled "Asuka 120% BURNING Festival Return" was released as the very last entry of the franchise with very minor tweaks added. 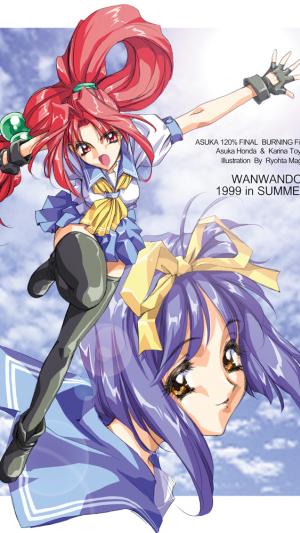