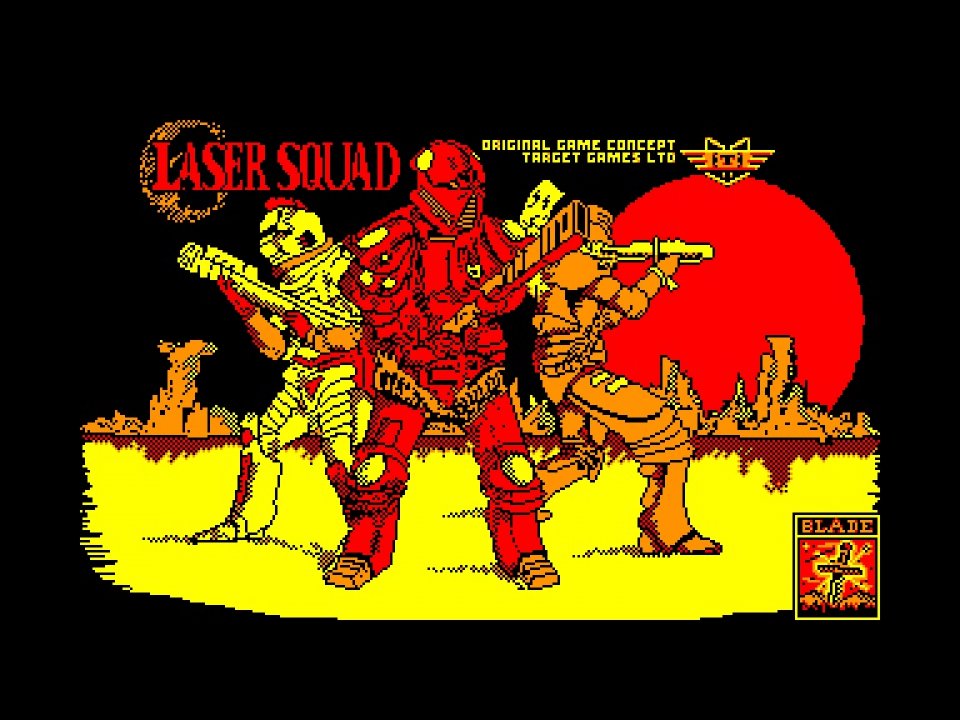 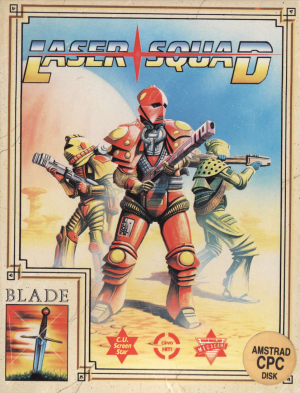 Laser Squad is a turn-based tactics war game where the player completes objectives such as rescue or retrieval operations, or simply eliminating all of the enemy by taking advantage of cover, squad level military tactics, and careful use of weaponry. The squad's team members are maneuvering around a map one at a time, taking actions such as move, turn, shoot, pick up and so on that use up the unit's action points. More heavily laden units may tire more easily, and may have to rest to avoid running out of action points more quickly in subsequent turns. Morale also plays a factor; a unit witnessing the deaths of his teammates can panic and run out of the player's control. Including the expansion pack, there are seven scenarios in total, each one with its own difficulty settings and squad allocation Laser Squad originally came with five mission scenarios, with an expansion pack released for the 8-bit versions, containing a further two scenarios. Reaction from gaming magazines was positive, gaining it high review rating and several accolades. The legacy of the game can be seen in other titles like the X-COM series, especially the acclaimed UFO: Enemy Unknown which was also created by Julian Gollop and was initially conceived as a sequel to Laser Squad 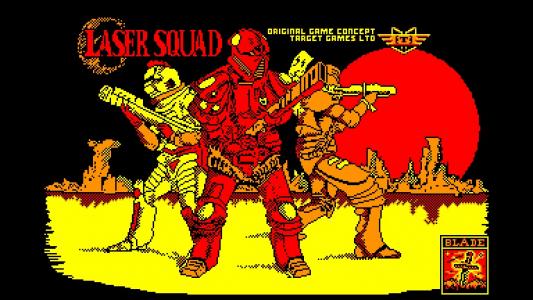