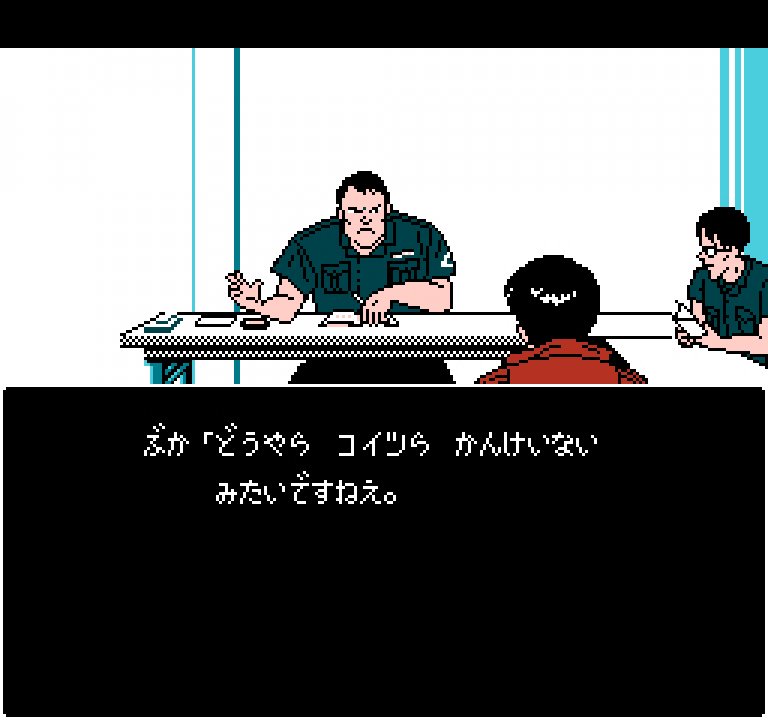 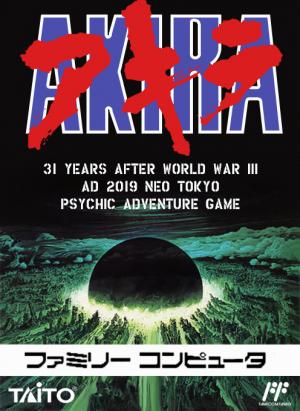 Akira is a 1988 adventure game 1988 by TOSE released for the Famicom console exclusively in Japan. It is based on Akira, the 1988 animated film version of Katsuhiro Otomo's manga, Akira. In the 21st Century, 30 years after a devastating global nuclear war, mankind is once again on the brink of total annihilation. In a world populated by rival motorcycle gangs and petty politicians, a powerful psychic force, known only as 'Akira,' suddenly resurfaces in Neo-Tokyo 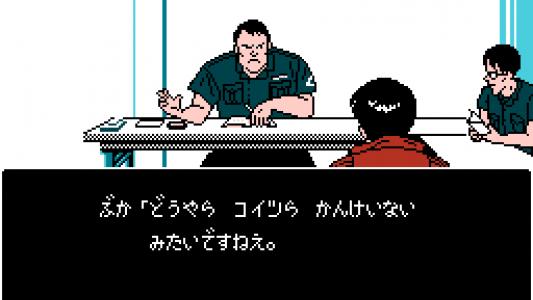