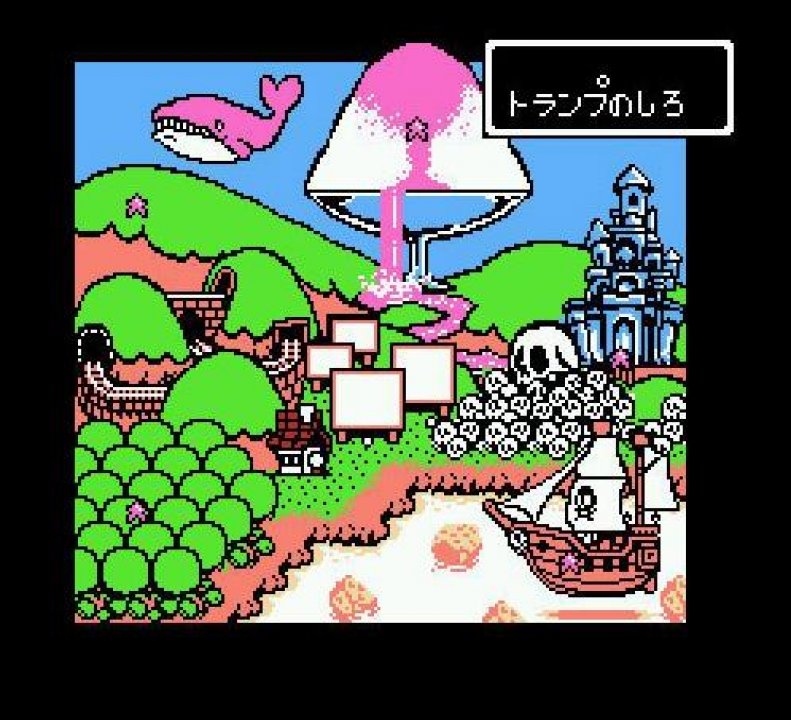 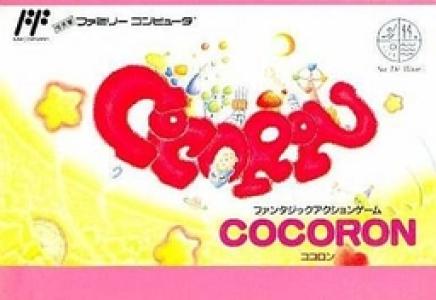 Cocoron is a Japanese 1991 video game developed by K2 and published by Takeru for the Famicom. Tapir, an enigmatic blue wizard in spotted pajamas from the Dream World, sends the player on a quest to rescue princess Rua. But things quickly become more complicated and the player soon has to rescue other characters along the way, such as Santa Claus, the king of Trump castle and the blue fairy Cocoron. Tapir can manipulate people's dreams and this ability gives Cocoron an unique twist - the player can assemble his own character by combining one of the eight available heads to one of the eight available bodies (which both include several designs to choose from, resulting in literally hundreds of combinations! ). More than a mere physical appearance, each part also defines the character's attributes, such as his health, speed, how high he can jump and so forth. 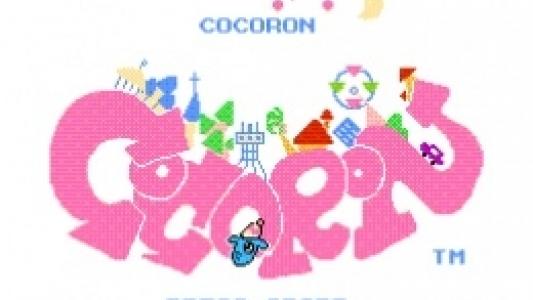 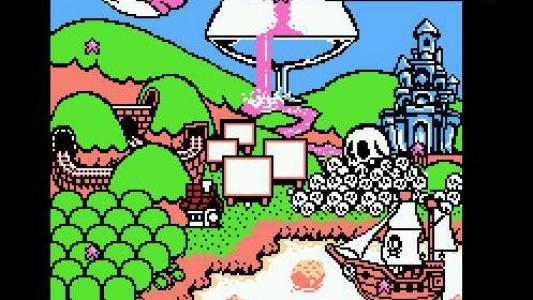