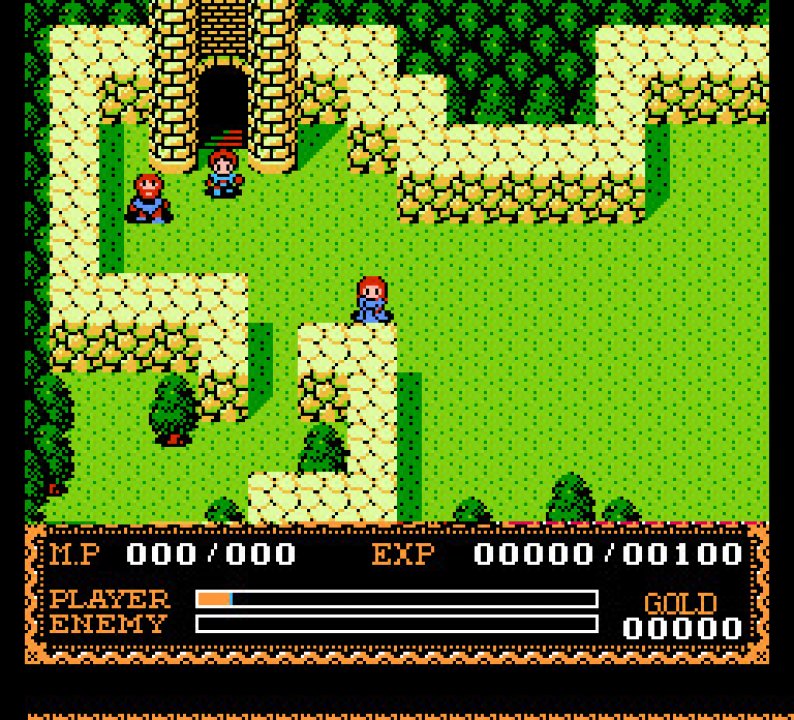 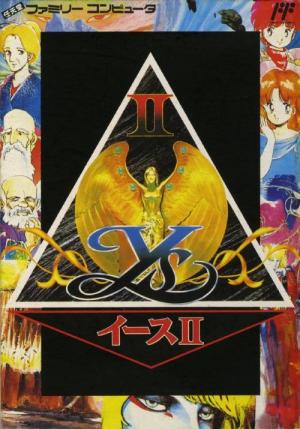 A bright light shot up from Darm Tower in the end of the first Ys, and Adol Christin is awakened by a young girl who finds him lying on the ground. She introduces herself as Lilia and tells Adol he is in the land of Ys. Finally he was able to establish a connection between his world and this mysterious land! But finding the gateway to Ys is not enough: Adol must stop an evil entity that his archenemy Dark Fact served. And his foes already know where he is. 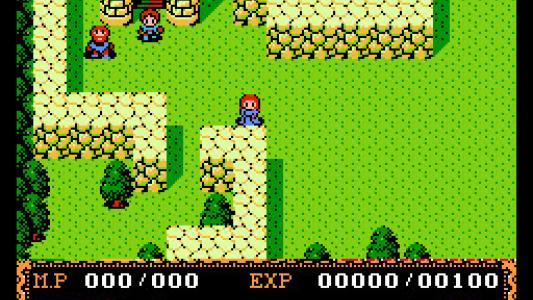