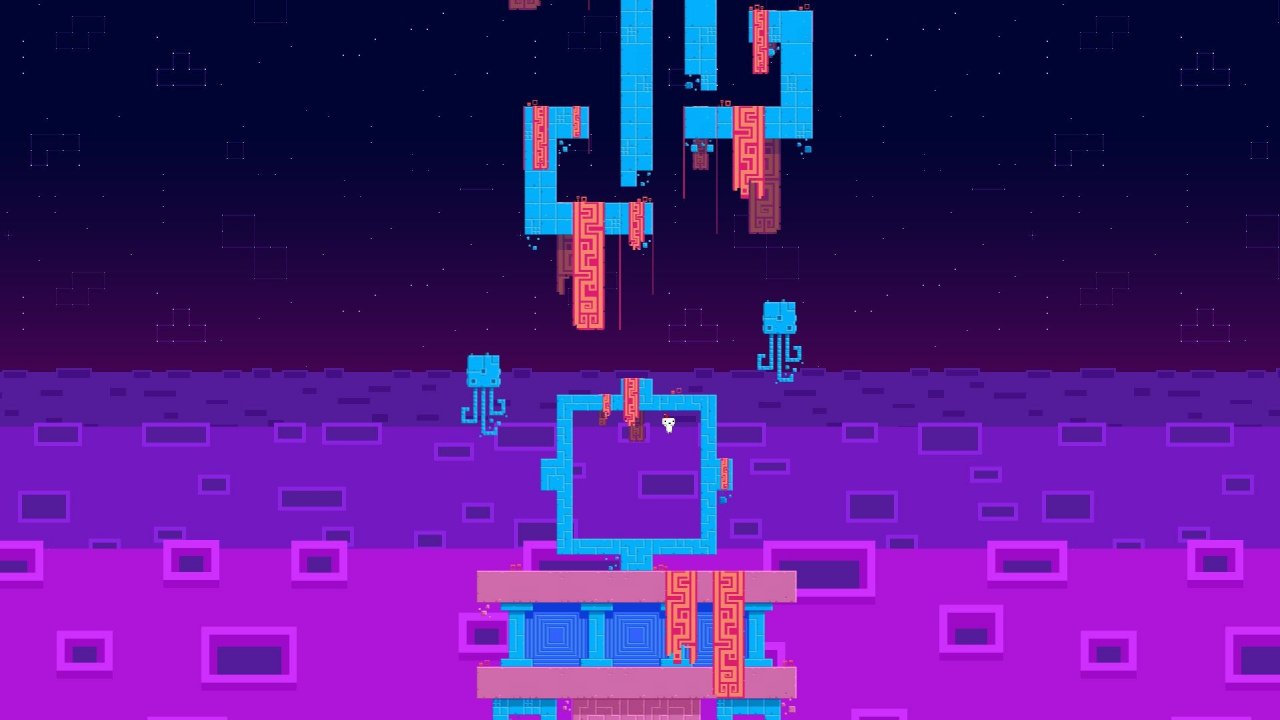 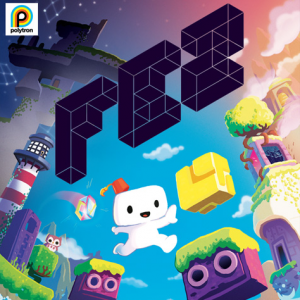 Fez (stylized as FEZ) is a 2012 indie puzzle platform game developed by Polytron Corporation and published by Polytron, Trapdoor, and Microsoft Studios. The player-character Gomez receives a fez that reveals his two-dimensional (2D) world to be one of four sides of a three-dimensional (3D) world. The player rotates between these four 2D views to realign platforms and solve the game's puzzles. The object of the game is to collect cubes and cube fragments to restore order to the universe. The game was called an "underdog darling of the indie game scene"[1] during its high-profile and protracted five-year development cycle. Fez designer and Polytron founder Phil Fish gained celebrity status for his outspoken public persona[2][3] and his prominence in the 2012 documentary Indie Game: The Movie, which detailed Fez '​s final stages of development and Polytron's related legal issues. Fez met critical acclaim upon its April 2012 release for Xbox Live Arcade. The game was ported to other platforms following the expiration of a yearlong exclusivity agreement. 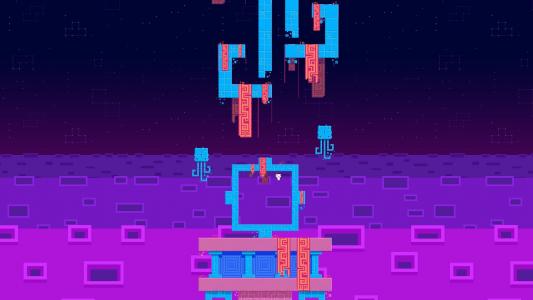