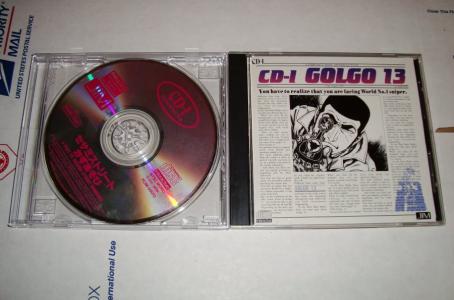 Golgo 13 (ゴルゴ13 Gorugo Sātīn?) is a manga series written and illustrated by Takao Saito, published in Shogakukan's Big Comic magazine since October 1968.[1] In 1975, the manga won the 21st Shogakukan Manga Award for general manga.[2] The series follows the titular character, a professional assassin for hire. Golgo 13 is the oldest manga still in publication, and its tankōbon edition has the third highest number of volumes. It has sold over 280 million copies in various formats, including compilation books, making it the second best-selling manga series in history. It has been adapted into two live-action feature films, an anime film, an original video animation, an anime television series and six video games.