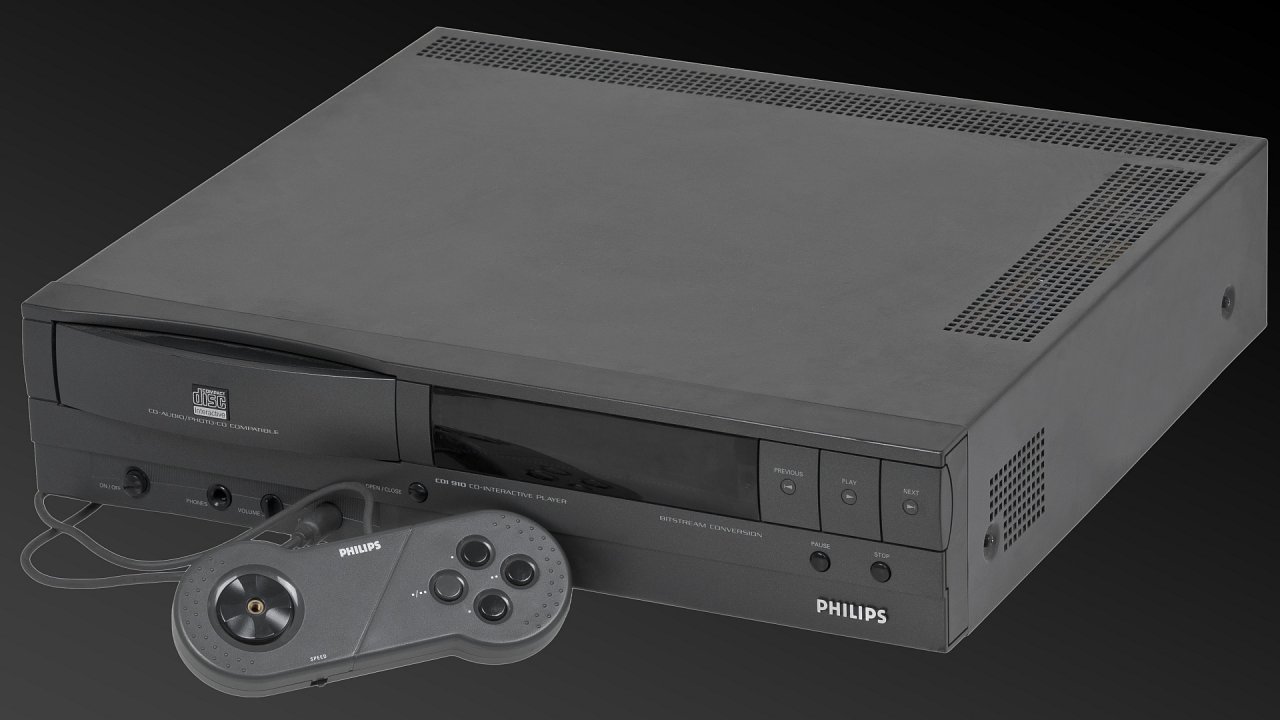 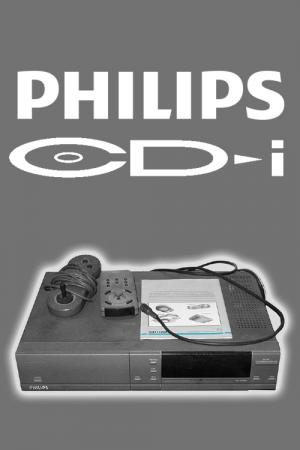 The Philips CD-i (Compact Disc Interactive) is an interactive multimedia CD player developed and marketed by Royal Philips Electronics N.V. This category of device was created to provide more functionality than an audio CD player or game console, but at a lower price than a personal computer with CD-ROM drive at the time. The cost savings were due to the lack of a hard drive, floppy drive, keyboard, mouse, monitor (a standard television was used), and less operating system software. In addition to games, educational and multimedia reference titles were produced, such as interactive encyclopedias, museum tours, etc. before public Internet access was widespread. Competitors included the Tandy VIS and Commodore CDTV. CD-i also refers to the multimedia Compact Disc standard used by the CD-i console, also known as Green Book, which was developed by Philips and Sony (not to be confused with MMCD, the pre-DVD format also co-developed by Philips and Sony). Work on the CD-i began in 1984 and it was first publicly announced in 1986. 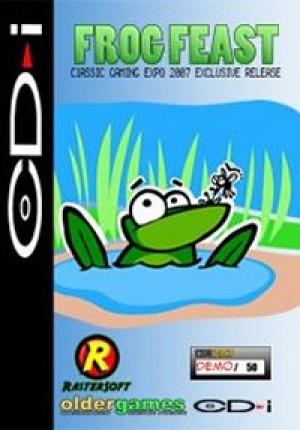 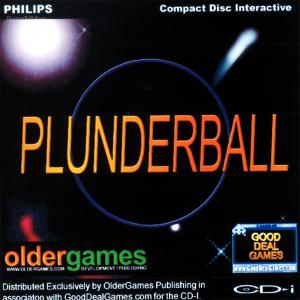 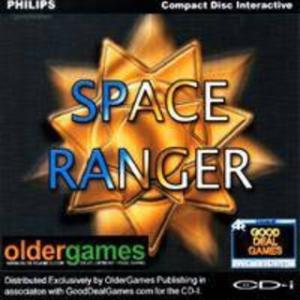 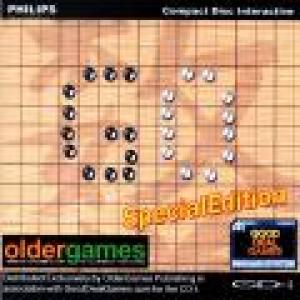 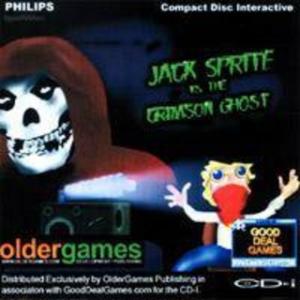 Jack Sprite Vs The... 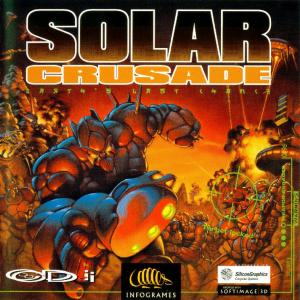