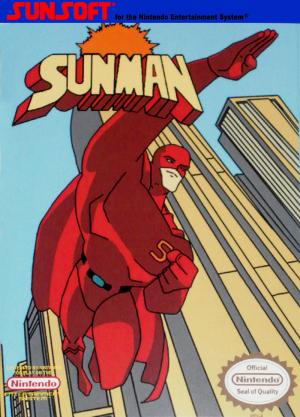 Sunman is an unreleased action video game developed by EIM and planned to be published by Sunsoft for the Nintendo Entertainment System in 1992. Despite being mostly complete, it was never commercially released. Also, unlike most video games of this time, it was never even announced. Most cancelled games saw months' worth of publicity in video game magazines before fading off the game-watch radars. The gameplay is very similar to Sunsoft's Batman games, Batman and Batman: Return of the Joker, in that the character can run, jump, punch and duck, although in this game the player can also fly simply by pushing up. There are also some side scrolling flying levels where you can shoot laser/heat vision from your eyes. The game is divided into five scenes with one-four areas with a boss at the end of each area. 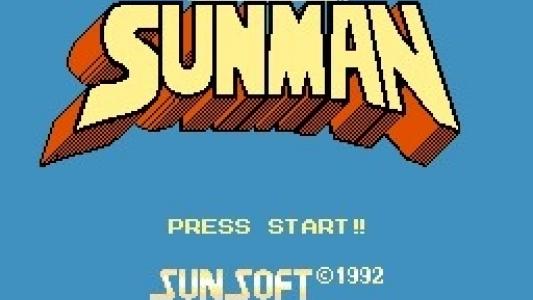 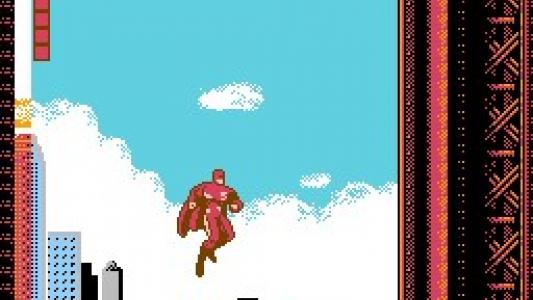