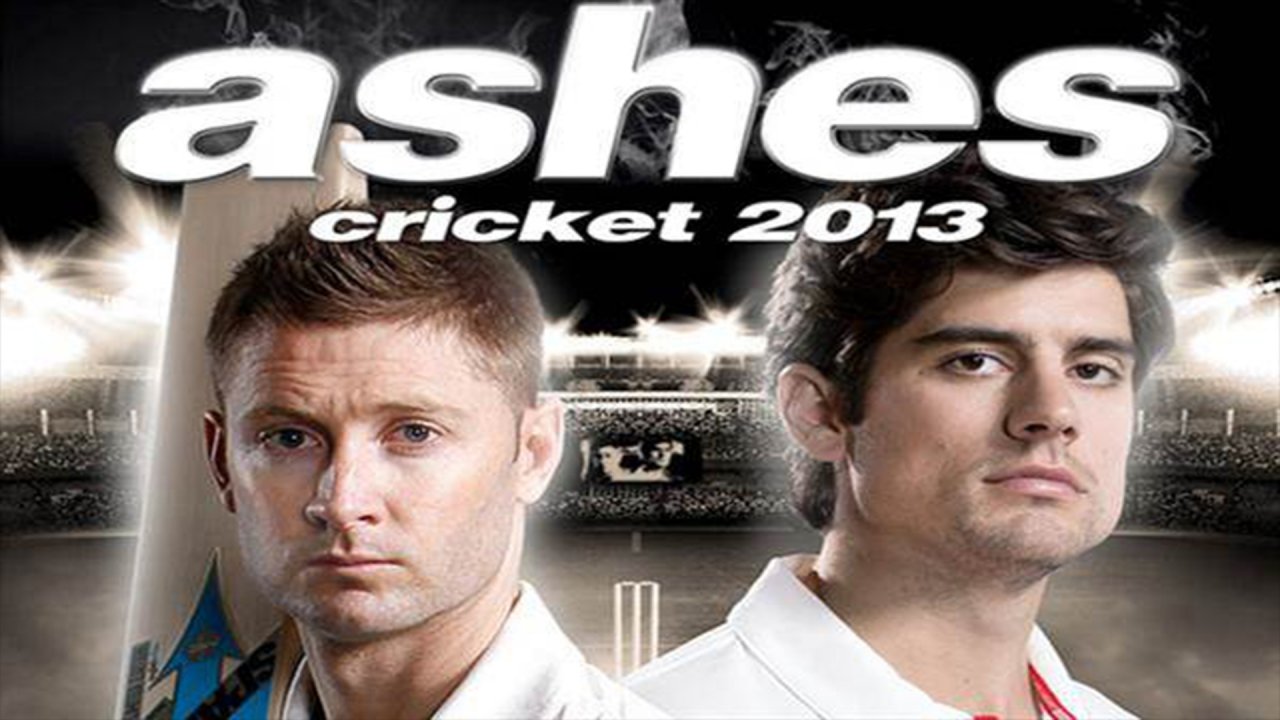 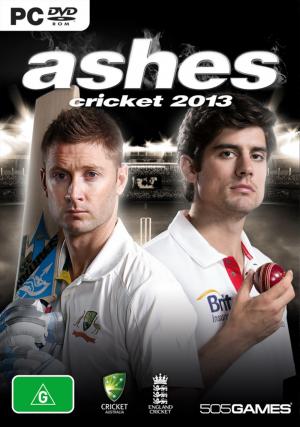 The game was universally panned by critics, cricket fans and the media, and there were several videos on YouTube featuring these bugs. Four days later after its release, it was removed from sale. It was finally announced on 28 November that all production of the game had been cancelled, along with plans to release console versions of the game, and that all people who purchased the game would receive a full refund. The publisher 505 Games apologized to the game's users and turned its attention to "protecting the Ashes name and that of the ECB and Cricket Australia" It quite widely featured as one of the worst games of 2013 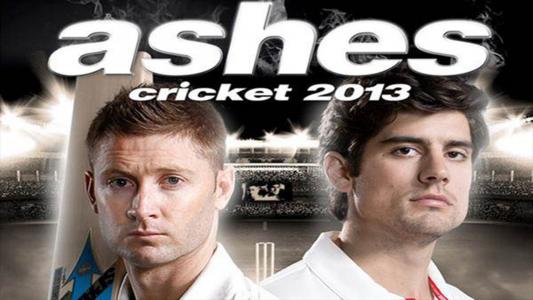 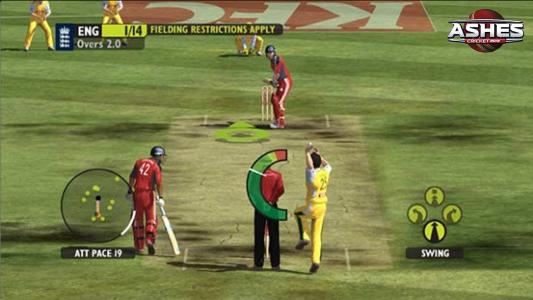