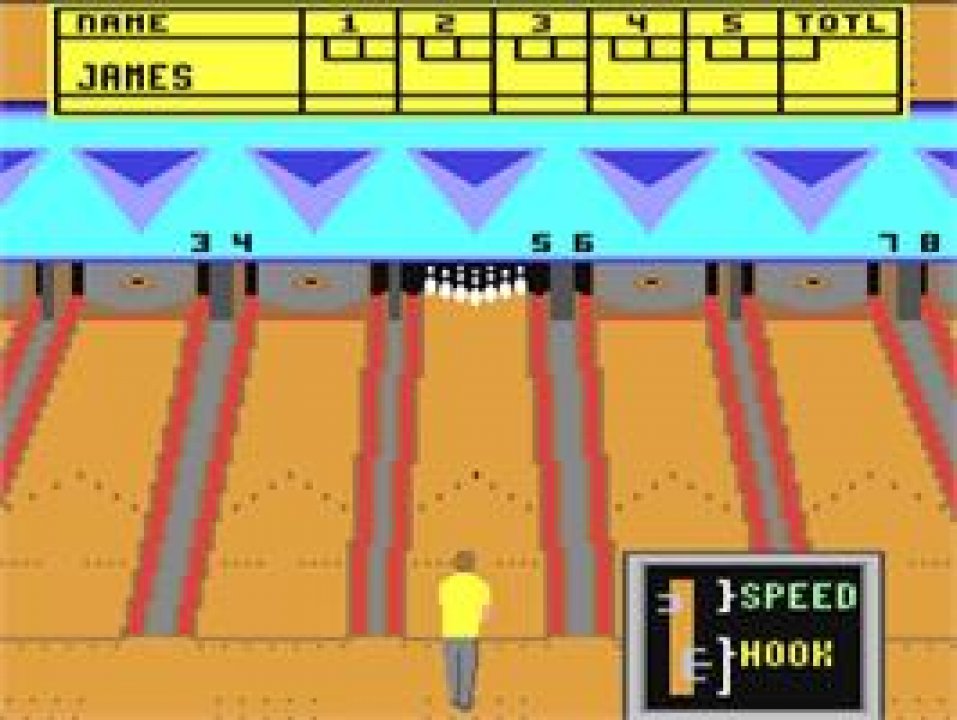 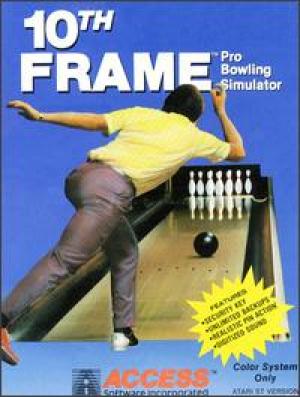 The scorecard for the current player was displayed above the lane. The player could move left or right on the lane before starting the run-up by holding fire. A target cursor could also be moved, by pushing up and then moving it left or right (pressing down returned control to moving the onscreen player's position). Once the fire button was held, a power meter similar to Leaderboard's was employed. The speed of the shot was determined by how long the button was held down. A small zone at the top determined if the player made an error, exaggerating any spin. When the meter started to descend on the right, it was stopped in the hook zone to determine how much hook/spin was applied - from straight at the top of the zone, to full hook at the bottom. Play was completed after the usual ten frames and any bonus balls. The animation used a similar sprite system to Leaderboard, and the falling pin physics were handled well. 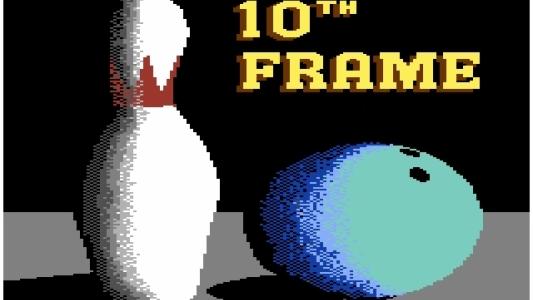 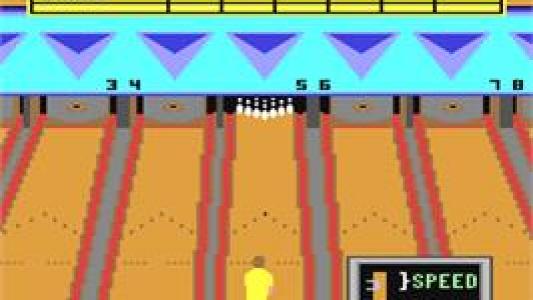