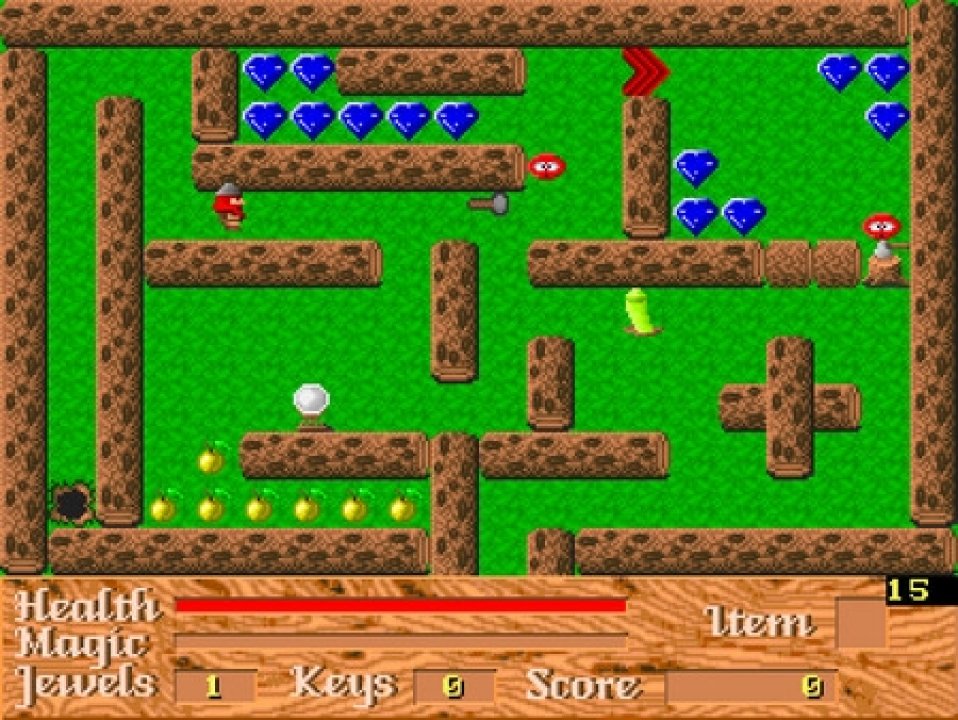 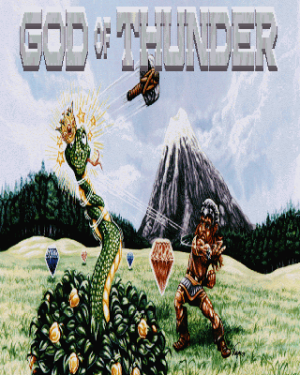 God of Thunder is a 2D platform freeware puzzle game created by Ron Davis and published by Software Creations in 1993. The game chronicles the quest of Thor, son of Odin and god of thunder as he tries to reclaim Midgard for his father. Midgard, the beloved land of Odin's, was stolen from the god during his "Odinsleep" by Loki, the god of mischief, with the help of Jormangund the serpent and Nognir, the Prince of the Underworld. To help in his quest, Thor is given the mythical hammer Mjolnir by Odin. 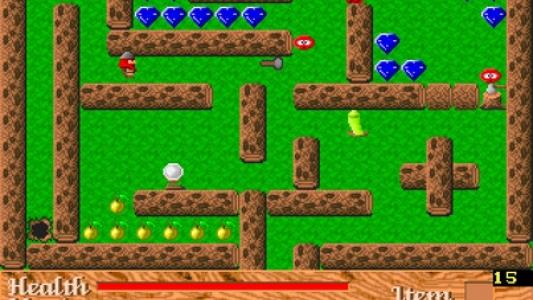