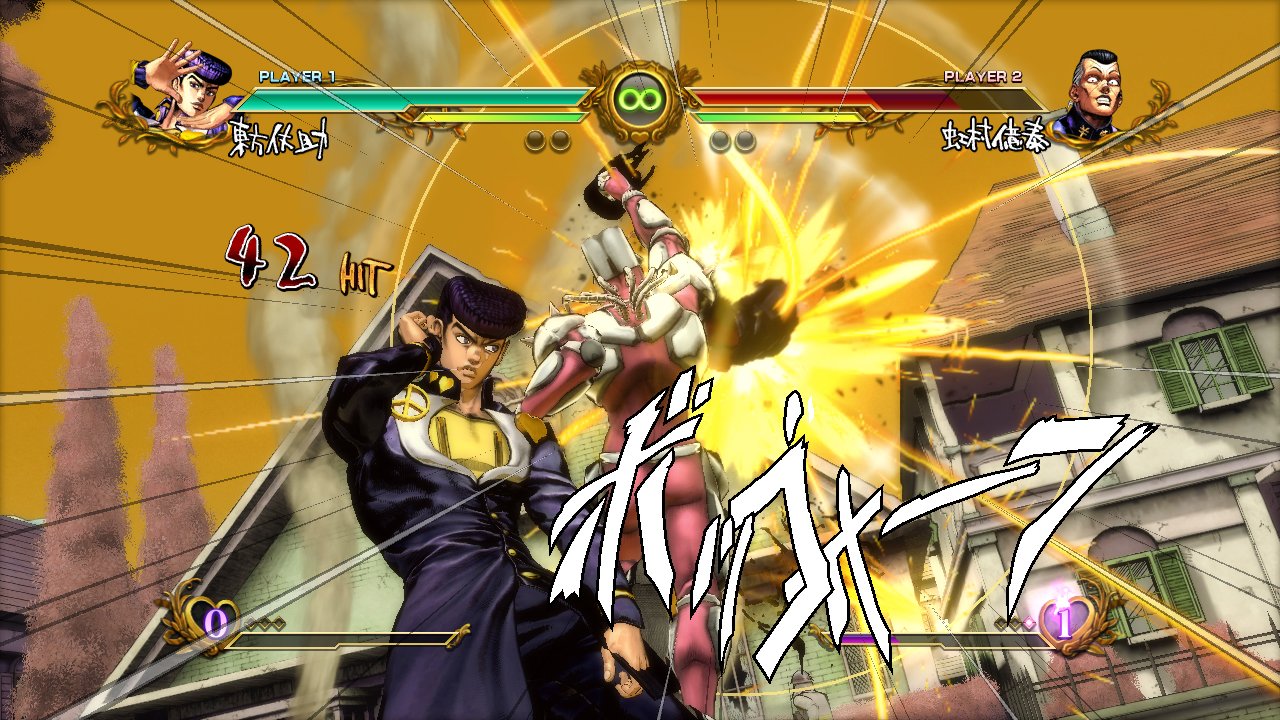 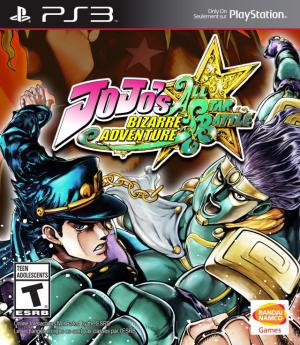 With a revolutionary proprietary graphics shader system, JoJo's Bizarre Adventure: All-Star Battle gives players the feeling that they are participating in vivid and colorful battles straight from the pages of the manga. Players will be able to choose from an impressive cast of characters spanning the entire series. Each character comes with their signature moves punctuated by dynamic camera angles to capture every highlight of the fight either against computer opponents via Story Mode or human adversaries online. 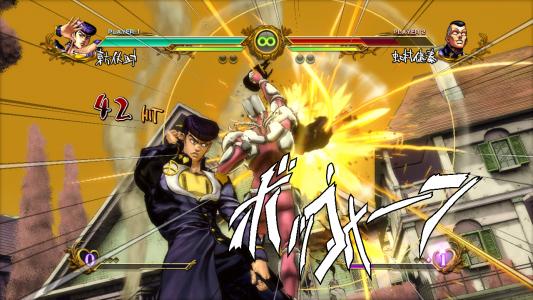