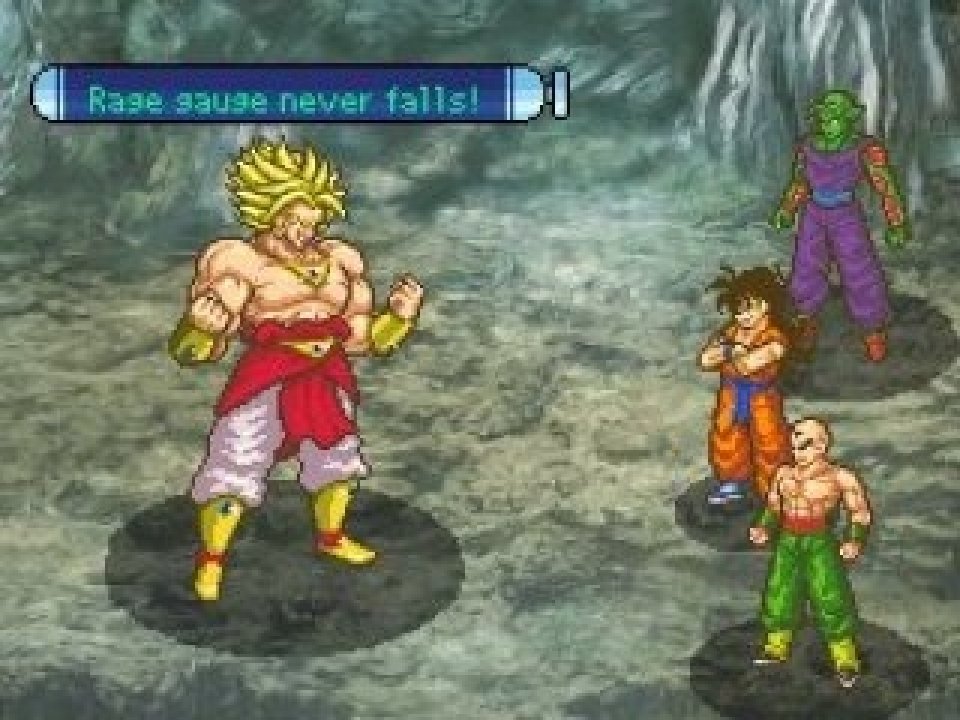 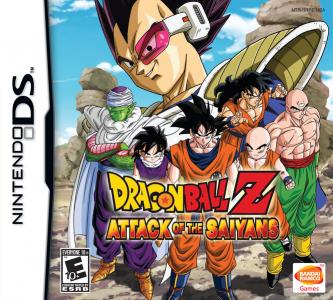 Dragon Ball Z: Attack of the Saiyans is a role-playing game that starts before the 23rd World Martial Arts Tournament at the end of the Dragon Ball animé. The story covers the Saiyan saga of the series and events not originally told about Yamcha, Krillin and Tien. The combat system is turn-based and features an Active Guard system as well as a Sparking! gauge. Active Guard allows the player to reduce damage taken from an enemy and the Sparking! Gauge allows players to perform special Ki attacks or combination attacks. The game also makes use of the capsules the series is known for as tools for the player and other series staples such as using Ki Blasts outside of battle to get through environments. The player can create a party of three characters and navigate a large game world in which they encounter enemies and treasures. In a traditional role playing game style characters gain experience and level-up, which gives them access to new abilities and moves. 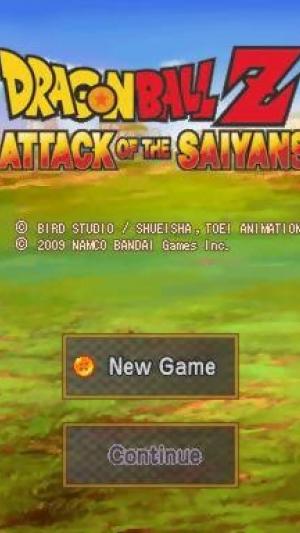 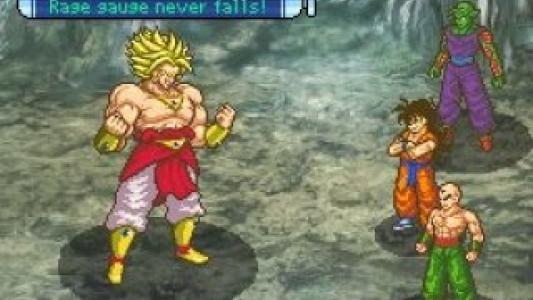