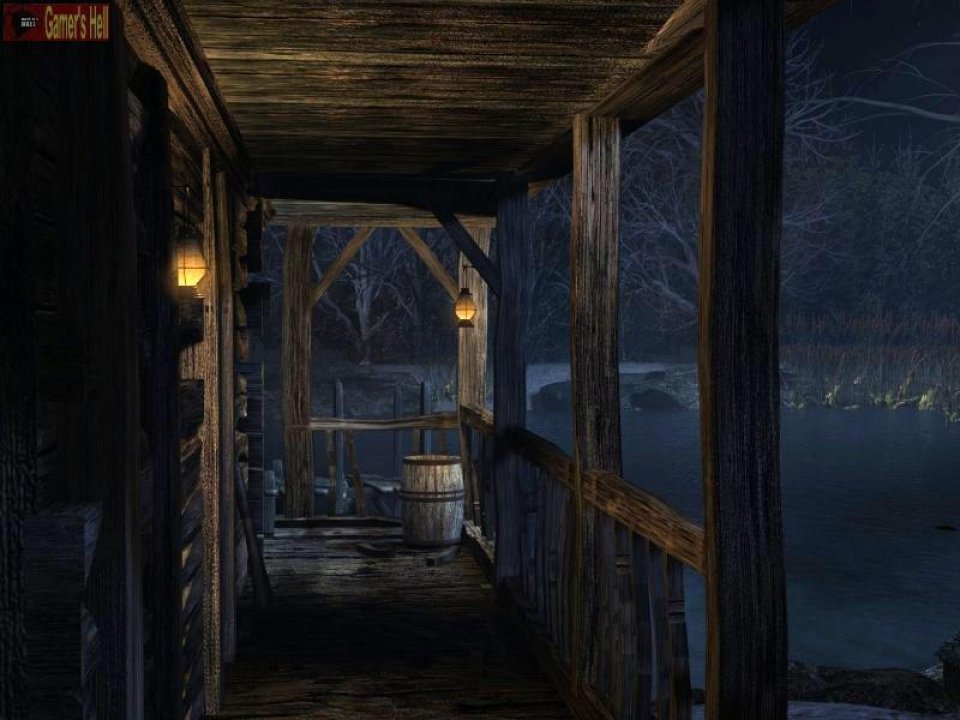 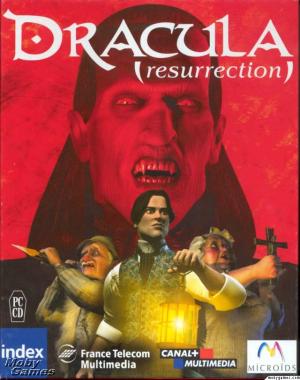 You embody Jonathan Harker, the hero of "Dracula," Bram Stoker's celebrated novel. In this new story, you find yourself confronted with a mystery: your wife Mina, who had nearly been turned into a vampire by Count Dracula seven years earlier, has left London to go to Transylvania, to the vampire's castle. In the race that's just gotten underway, you only have 30 days to save your wife. After this time, she will become the vampire's betrothed. You'll face Dracula in disturbing world, in which your shrewdness and daring will be put to the test. Encounters with a good number of characters will provide you with precious clues. But be careful: striges and vampires give bad advice. And starting now, find the whole story in Jonathan Harker's diary. The game in a few figures: 12 characters modeled in 3D, 3 modelized worlds, including 20 places in the heart of Transylvania. More than 20 hours of playing time. 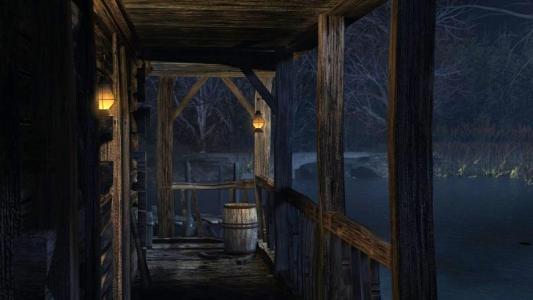