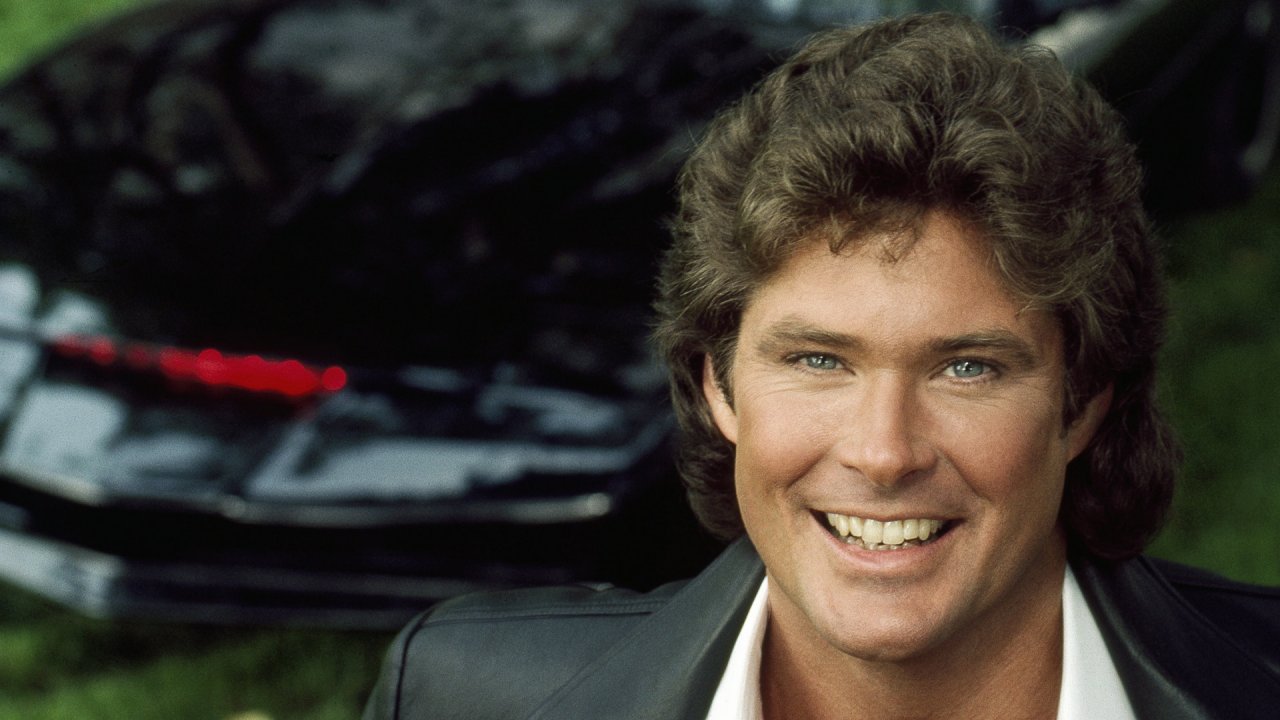 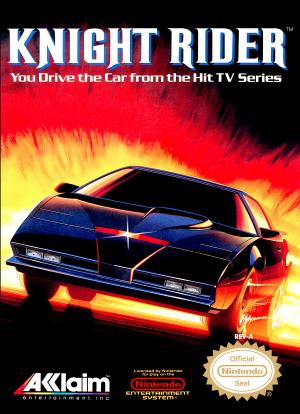 Michael Knight and his special talking car K.I.T.T, aka the Knight Industries Two Thousand, are contacted by Devon with another mission. A U.S. military site has been raided and the P.I.V. bomb stolen by terrorists. By following their projected route, KITT and Michael must race across the roadways of the United States. Riding in KITT down the highways, you'll be trying to beat the clock to reach your destinations mostly. KITT, however is the car of the future and doesn't go about unarmed. A Gun weapon, Missiles, Laser and a Jumping ability will all help you. KITT absorbs damage in it's internal shielding and once that's gone, you lose a life. However Devon has contacted other agents of FLAG who will be on the same roadways and will drop power-ups to restore ammo and shields to KITT. 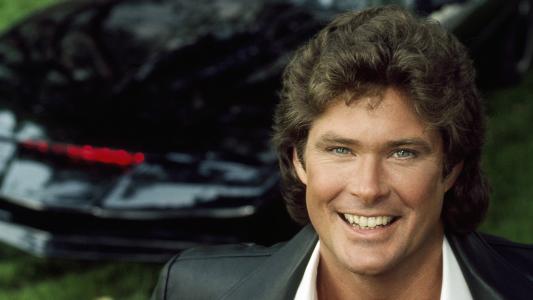 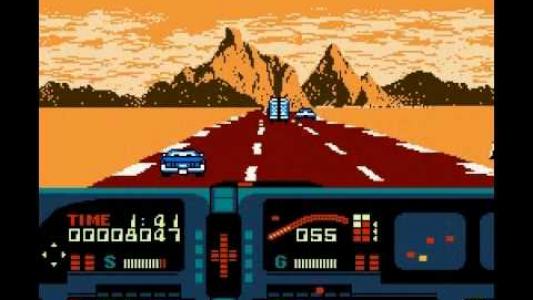