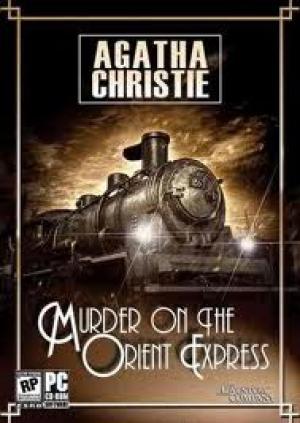 Climb aboard the luxurious train and become part of the famous murder mystery as you play the video game adaptation of Agatha Christie's Murder on the Orient Express. Famed game designer Lee Sheldon and AWE Games have teamed up once again to bring mystery adventure fans the second game in the Agatha Christie series. Staying true to the novel, players will step on to the lavish, richly appointed train that departs Istanbul hurtling toward Paris. The train is filled with passengers, one of whom is the high profile Belgian detective Hercule Poirot. A passenger recognizes him, asks for protection, but is turned down. The next day that individual is found dead. Players take on the role of Antoinette Marceau, a new character, who works alongside Poirot to investigate the savage murder. With a train filled of suspects, Antoinette will need every tip that she can garner from Poirot in order to pinpoint the killer.