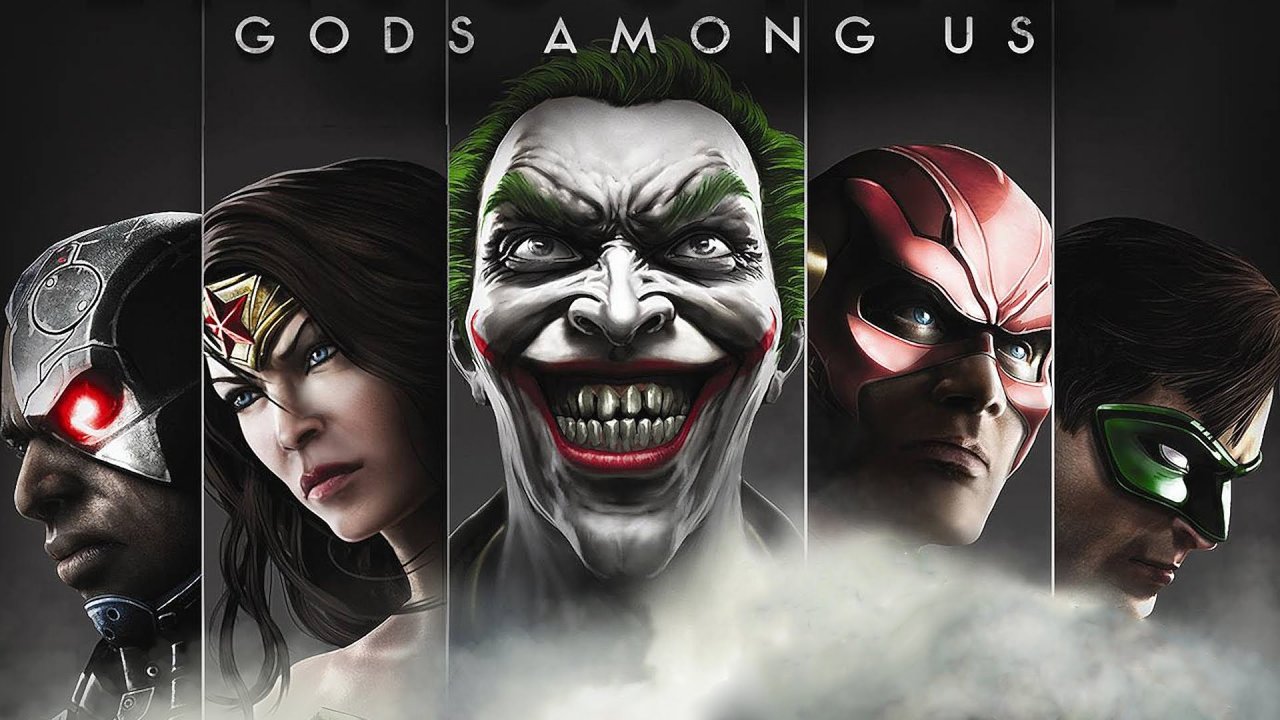 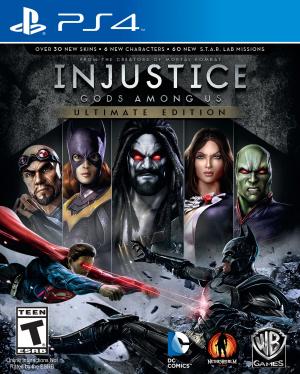 Injustice: Gods Among Us - Ultimate Edition

Injustice: Gods Among Us is a fighting game based upon the fictional universe of DC Comics. The game was developed by NetherRealm Studios and published by Warner Bros. Interactive Entertainment. The Ultimate Edition of the game, which includes all previously released downloadable content was released on November 15 and 29, 2013 in the United States and Europe, respectively. This version of the game is available for PlayStation 3, PlayStation 4, Xbox 360, Microsoft Windows, and PlayStation Vita. Netherealm has since confirmed that after the release of the Ultimate Edition, there will be no more DLC characters. 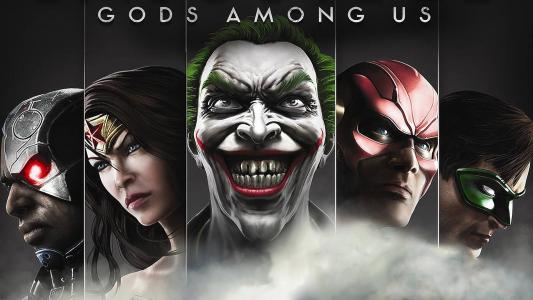