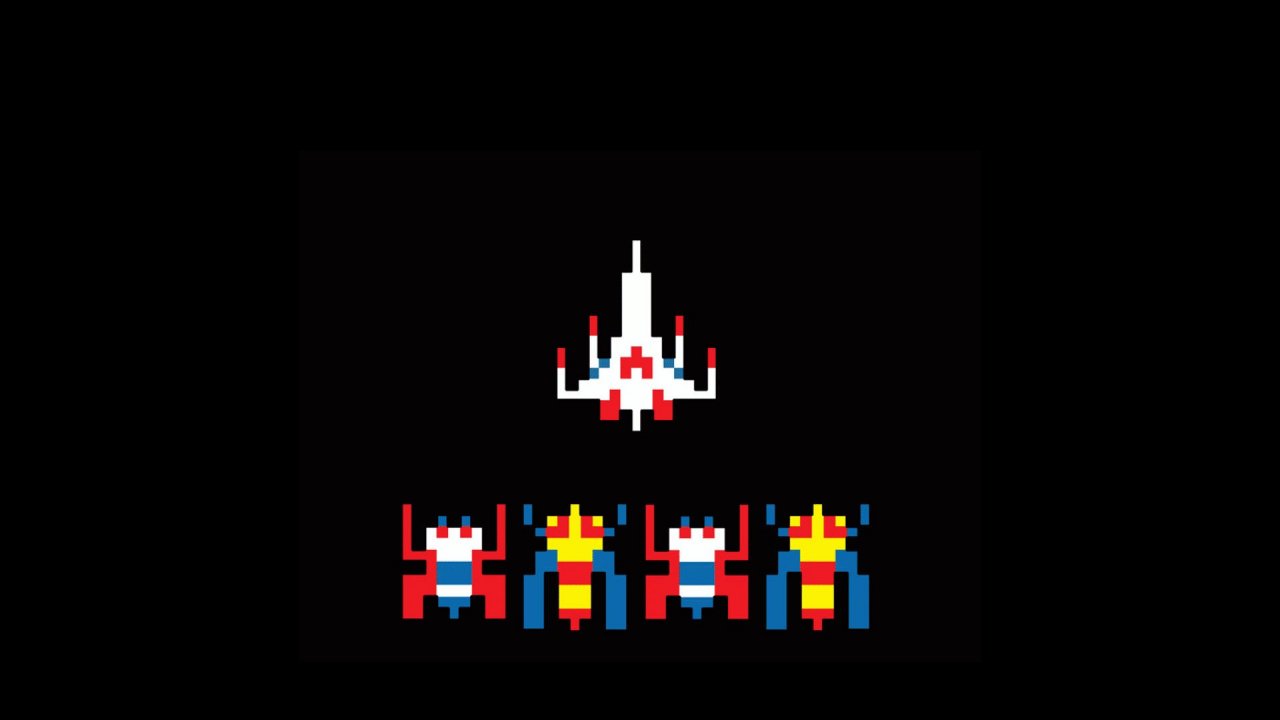 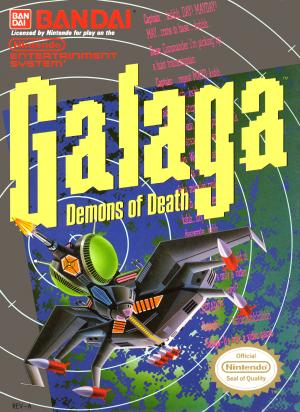 The objective of Galaga is to score as many points as possible by destroying insect-like enemies. The player controls a starfighter that can move left and right along the bottom of the playfield. Enemies swarm in groups in a formation near the top of the screen, and then begin flying down toward the player, firing bombs at the fighter. The game ends when the player's last fighter is lost, either by colliding with an enemy or one of its bullets, or by being captured. Galaga introduces a number of new features over its predecessor, Galaxian. Among these is the ability to fire more than one bullet at a time, a count of the player's "hit/miss ratio" at the end of the game, and a bonus "Challenging Stage" that occurs every few levels, in which a series of enemies fly onto and out of the screen in set patterns without firing at the player's ship or trying to crash into it. These stages award a large point bonus if the player manages to destroy every enemy. Another gameplay feature new to Galaga is the ability for enemies to capture the player's fighter. While the player is in control of just one fighter, a "boss Galaga" (which takes two shots to kill) periodically attempts to capture the fighter using a tractor beam. If successful, the fighter joins the enemy formation. If the player has more lives remaining, play resumes with a new fighter. The captured fighter flies down with the enemy that captured it, firing upon the player just like normal enemies, and can be shot and destroyed. The player can free the fighter by destroying the boss Galaga while in flight, causing the captured fighter to link up with the player's current fighter, doubling his or her firepower but also making a target twice as large. Galaga has an exploitable bug that can cause the attackers to stop firing bullets at the player, due to a coding error. In addition, similar to the famous "Split-Screen bug" in Pac-Man, a bug exists in Galaga in which the game "rolls over" from Level 255 to Level 0. Depending on the difficulty setting of the machine, this can cause the game to stall, requiring that the machine be reset or power-cycled in order to start a new game. 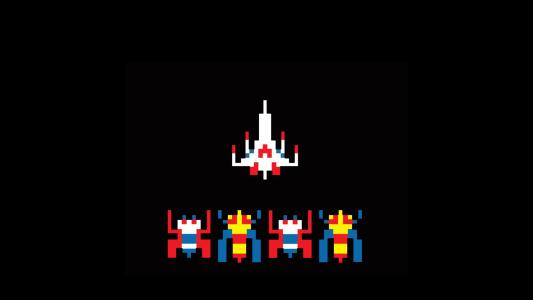 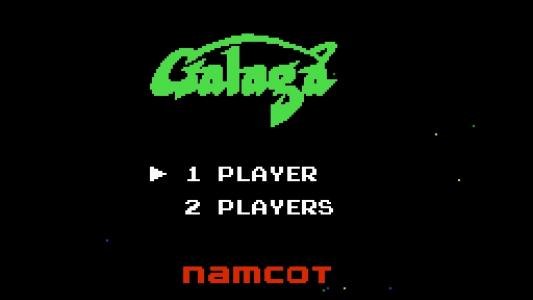 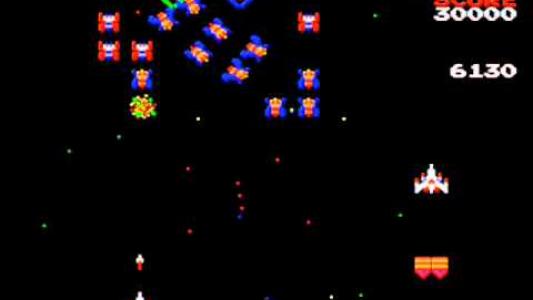