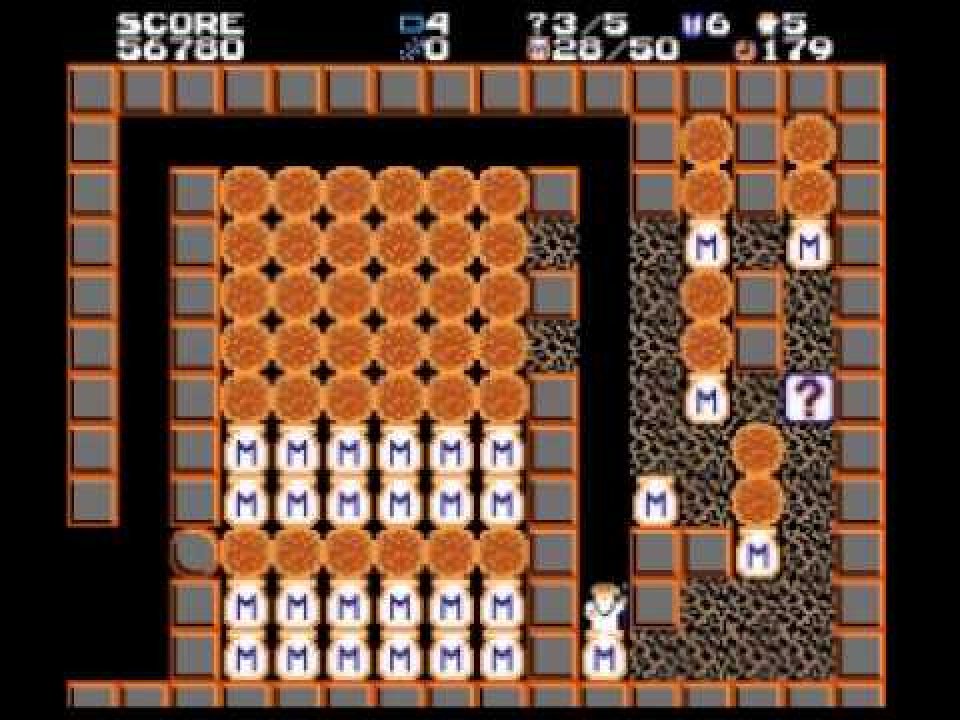 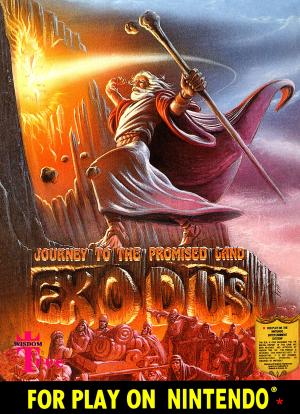 Exodus: Journey to the Promised Land

Exodus is a video game that was released for the Nintendo Entertainment System by Color Dreams through its Wisdom Tree label in 1991. Like all Wisdom Tree games, Exodus was not officially licensed by Nintendo. According to the game's instruction manual, the player controls the biblical figure Moses as he leads the Israelites to the promised land, meaning he goes through a labyrinth. Moses has the ability to shoot glowing "W"s, which signify the word of God, to defeat enemies and remove obstacles. To finish each level, Moses must acquire five question marks as well as a certain amount of manna while avoiding enemies such as magicians and soldiers. After a level is completed, the player must answer five multiple choice bible-related questions before advancing to the next level. After answering enough questions correctly, the player is rewarded with an extra life. Exodus, like many Wisdom Tree games, is a modified version of a Color Dreams game, in this case Crystal Mines. It was later ported to the Game Boy. Wisdom Tree would later release a sequel to Exodus, titled Joshua, featuring slightly improved graphics and gameplay. 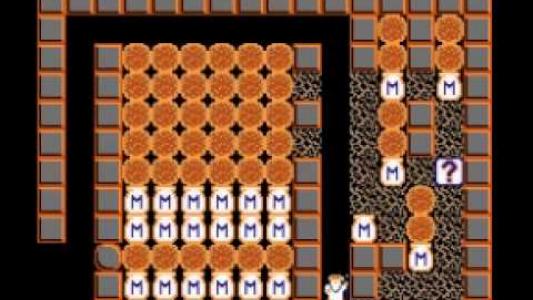