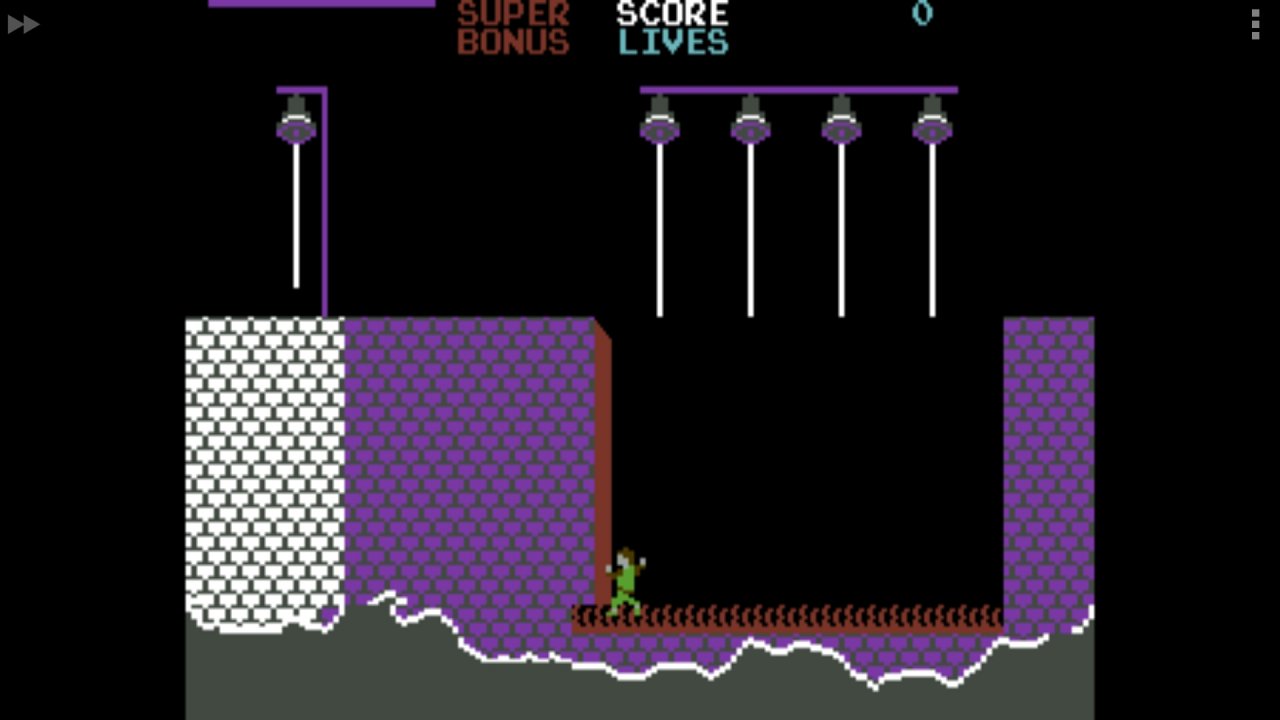 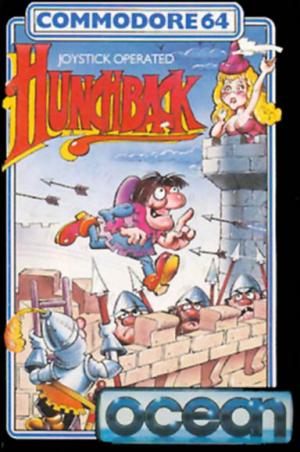 Hunchback is an arcade game developed by Century Electronics in 1983. The player controls Quasimodo from the Victor Hugo novel The Hunchback of Notre Dame. The game is set on a castle wall. The player must cross the screen from left to right avoiding obstacles in order to ring the bell at the far right. Obstacles include pits which must be swung over on a long rope, ramparts which must be jumped (some of which contain knights with spears) and flying fireballs and arrows (to be ducked or jumped). Eventually, after completing a number of screens, the player must rescue Esmeralda. If this final screen is completed, the game begins again at a faster speed. The hunchback character was originally to be Robin Hood. Hence the green costume and the game stages with arrows. The artist who drew the Robin Hood character left the company before the decision to change the theme to Hunchback. By the time a new artist was taken on, the green costume had become accepted and no-one questioned it (someone commented that the Robin Hood character, as drawn, looked like a hunchback). Ports were made for most home computer systems of the time by Ocean Software in 1984. It was their first arcade port. The exceptions to this are the BBC Micro version (which had already been released by Superior Software) and a later port for the MSX (1985) 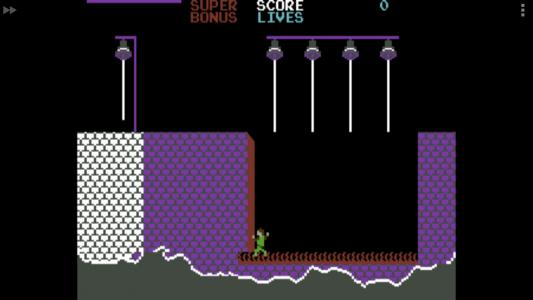