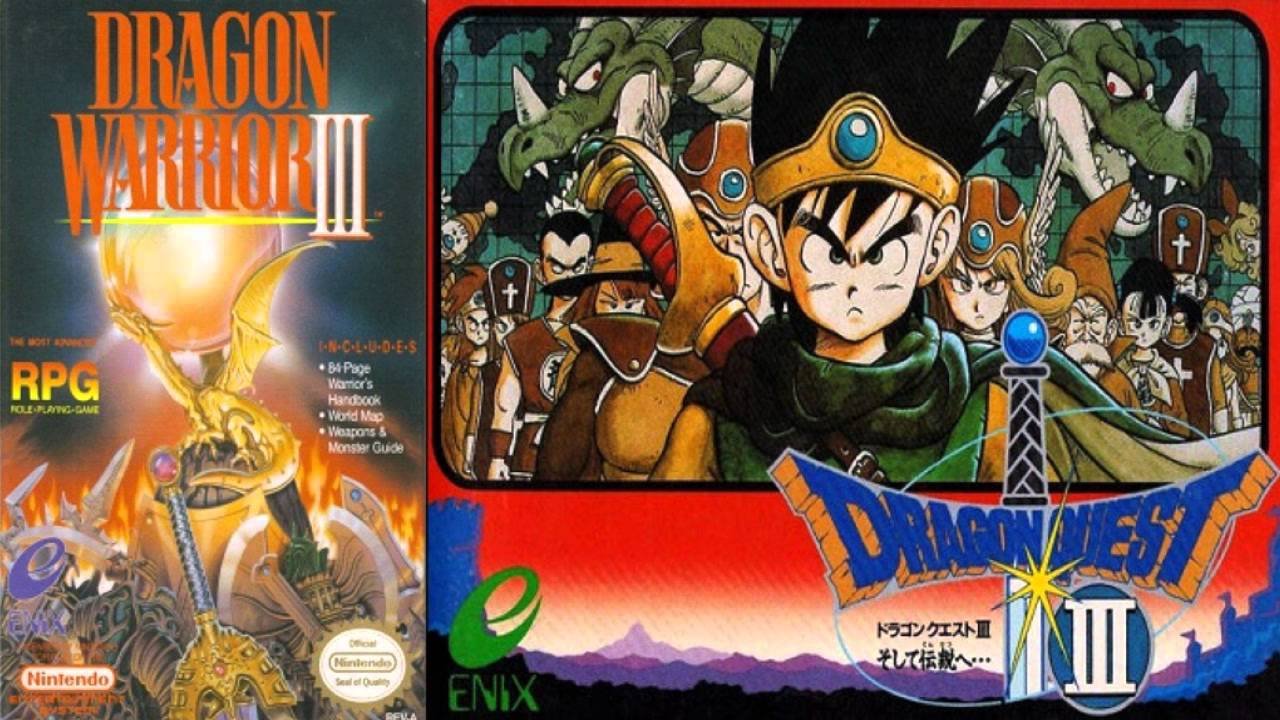 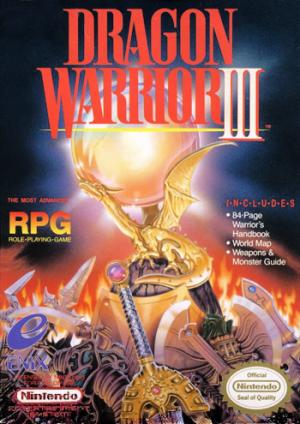 Dragon Warrior III is noted for greatly expanding upon the original Dragon Warrior and Dragon Warrior II. The game uses basic console role-playing game conventions, such as leveling up by gaining experience points and equipping items. Battle is turn-based like the other games in the series. Dragon Warrior III features a class system, in which each character has a certain class. While the Hero always keeps the Hero class, the other characters can choose among the following: Soldier (Warrior in the GBC version), Fighter, Pilgrim (Cleric), Wizard (Mage), Merchant (Dealer), Goof-Off (Jester), Sage, and Thief which was available only in the later versions. The choice of class greatly affects the character's stats and spells he or she can learn. Furthermore, upon reaching experience Level 20, a character has the option of changing classes at the temple of Dhama, found halfway through the game. The game starts with just the Hero in the party, who then is able to recruit a party of three at the local tavern. Unlike most Dragon Quest parties, aside from the Hero, the party is not made up of characters involved in the story. Although only four characters can be in the party at a time, extra members of the party can be kept at the tavern, allowing room for new recruits. Another innovation is an arena where the player can place bets on the outcome of monster battles. The remakes incorporated some interface changes from later games in the series, such as simplified door opening; the bag, which replaced bank item storage; the item sorting "Tidy Item" and "Tidy Bag" commands; and the "Full HP" command, which can be used outside of combat to automate the process of casting healing and status restoring spells. While the earlier Dragon Quest games were also non-linear, Dragon Quest III was the most substantial example of open-world gameplay among the early Dragon Quest games. It also allowed the player to swap characters in and out of the party at will, and another "major innovation was the introduction of day/night cycles; certain items, characters, and quests are only accessible at certain times of day." 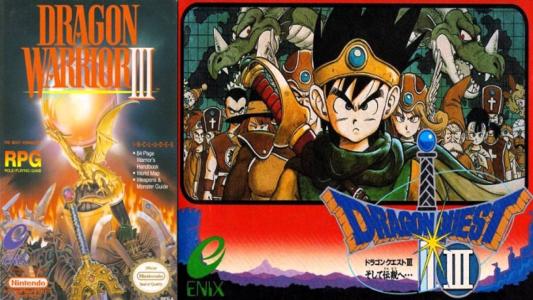 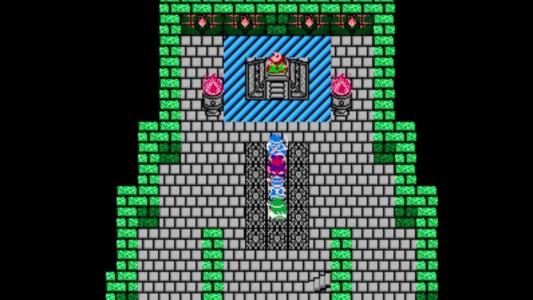