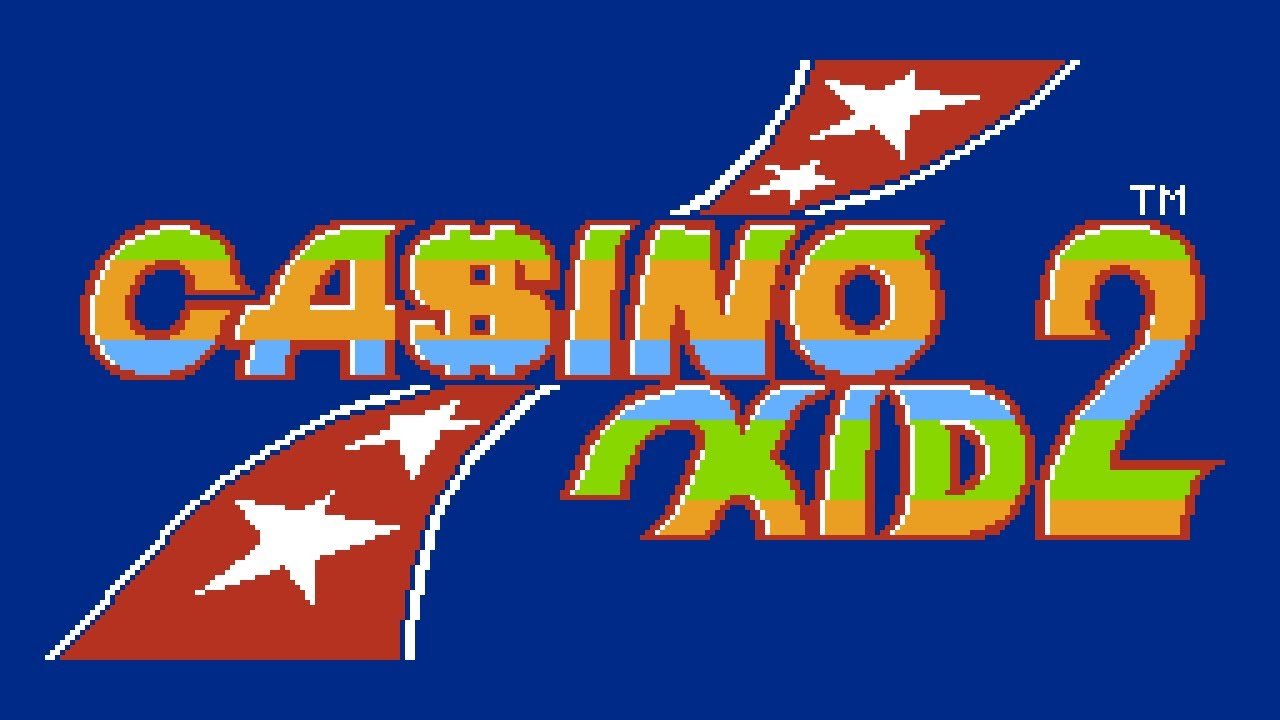 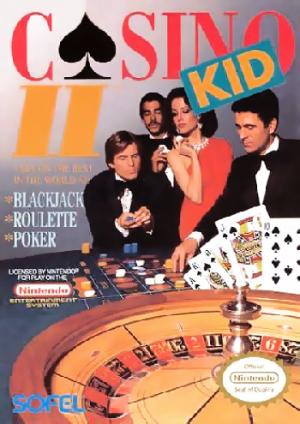 Casino Kid 2 is the sequel to Casino Kid, released in 1992 and released by the same company. In Casino Kid 2, the Casino Kid, after having defeated the top players in Las Vegas, is issued a challenge by the top gamblers around the world. The matches are organized by a mysterious leader and to unveil the leader, the Casino Kid must defeat nine opponents from around the world in the games of roulette, poker and blackjack. Gameplay in Casino Kid 2 differs in that players no longer venture around the casino looking for rival gamblers, though the card games still operate in the same fashion as in the original Casino Kid. 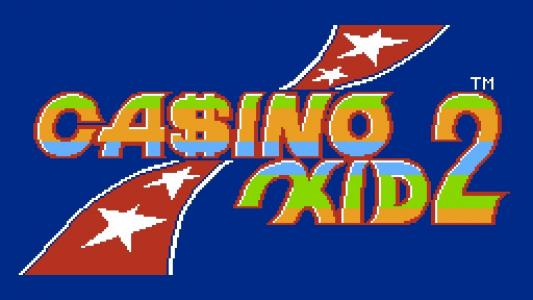 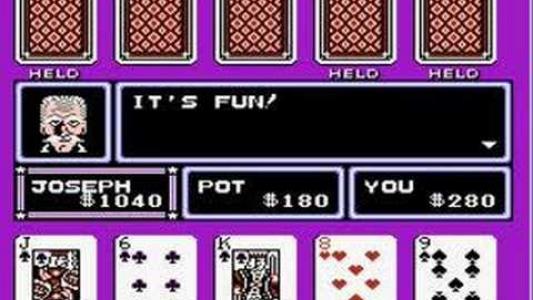