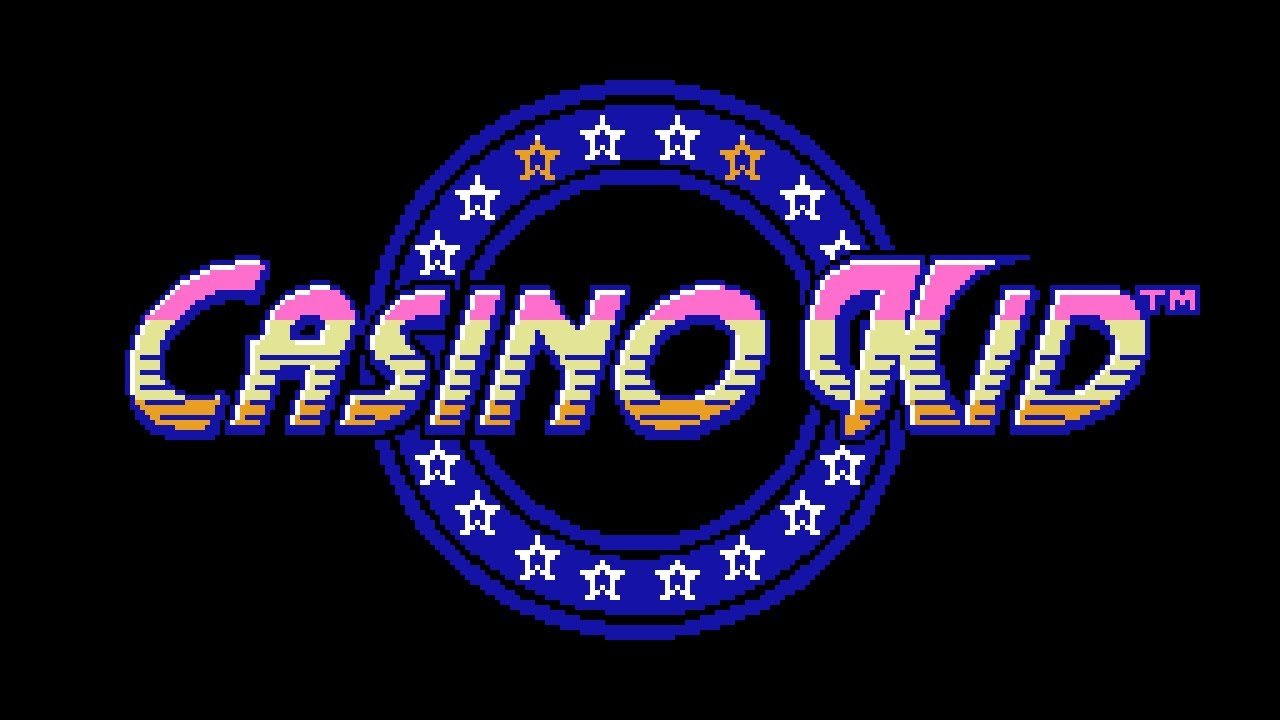 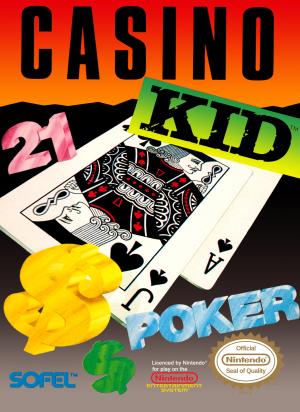 Casino Kid is a video game on the NES platform released in 1989. It was published and developed by Sofel. In Japan, it was released as 100 Man Dollar Kid: Maboroshi no Teiou Hen. The game takes place in the fictional town of Lost Wages (a pun on the real city of Las Vegas, Nevada) where the object is to earn lots of money and to defeat the evil King of the Casino. Games at the casino include blackjack and five-card draw poker. In the Japanese version, it was possible to travel to other casinos like New York City and Japan for a substantial airfare cost. 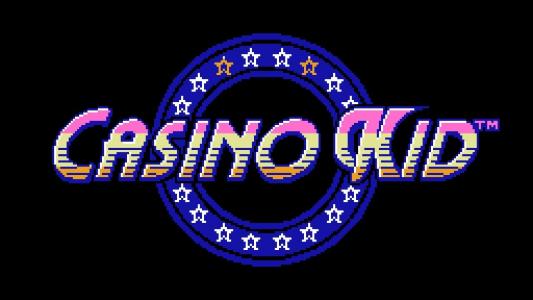 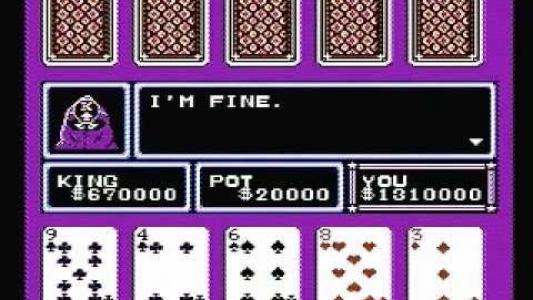