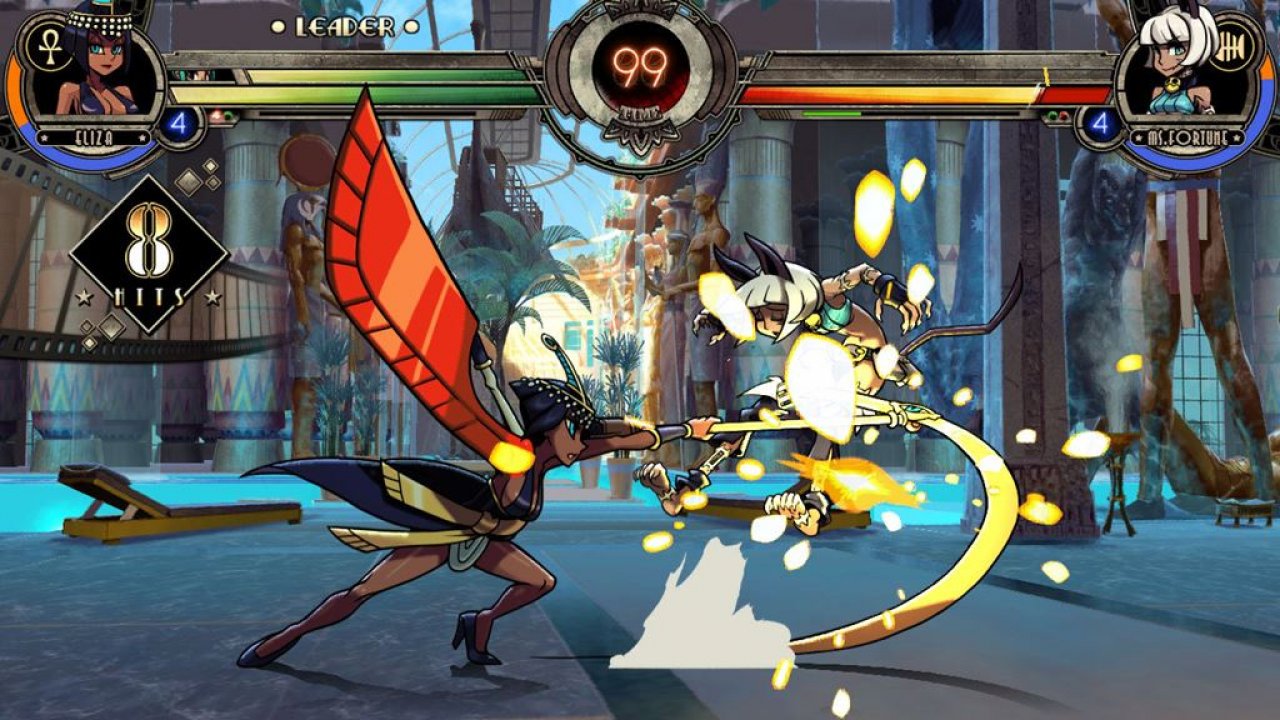 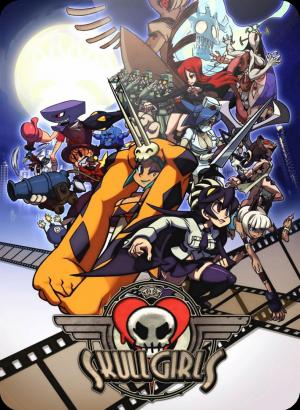 Set in the fictional Canopy Kingdom, Skullgirls pits players against ranks of deadly but beautiful opponents in an attempt to control the enigmatic Skull Heart, a mysterious artifact with the power to bestow wishes - but not without a substantial price. Should the soul be less than pure, both the victor's wish and her being shall be corrupted into a living nightmare that haunts humanity. She will be known as the Skullgirl, a monstrous entity of immense power. 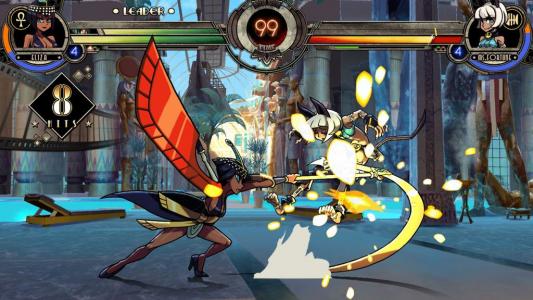