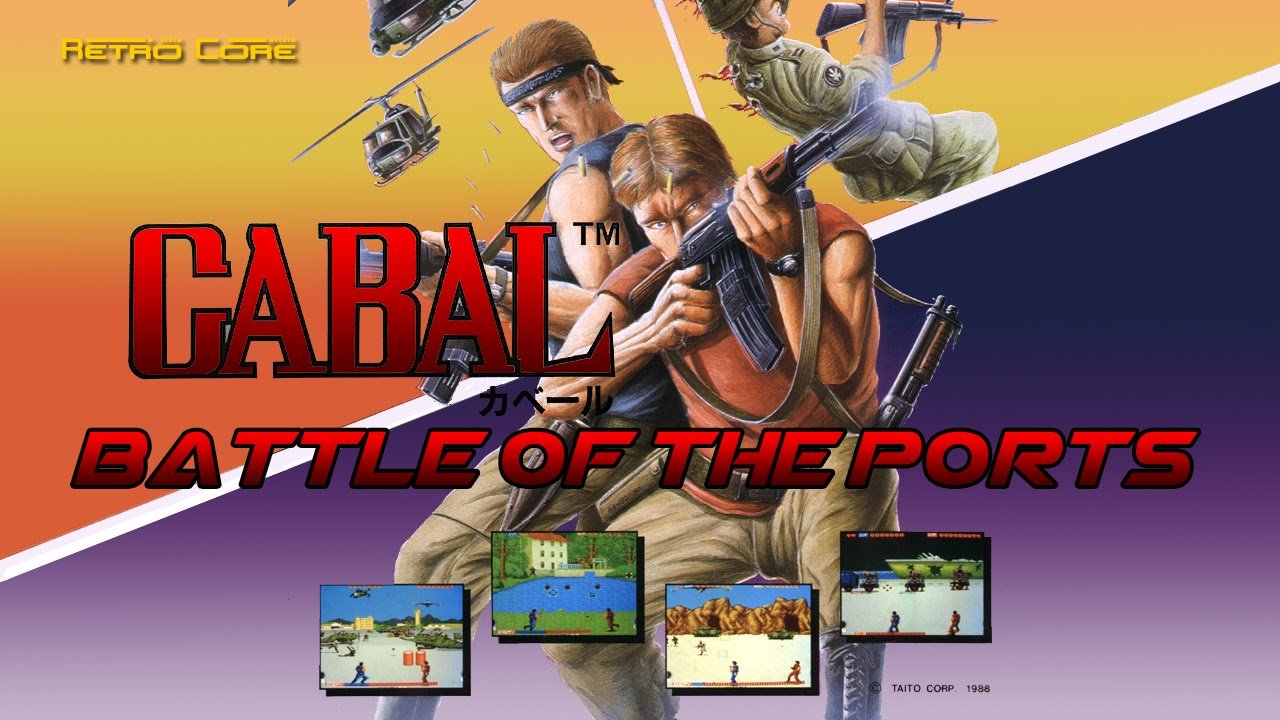 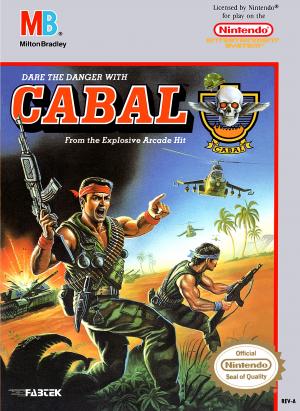 The player assumes the role of an unnamed commando trying to destroy several enemy military bases. The player's character is seen from behind and initially starts behind a protective wall (the wall can get damaged and shattered by enemy fire). The player must use a limitless ammunition gun and a limited number of grenades to fend off enemy troops and damage the base. An enemy gauge at the bottom of the screen depletes as foes are destroyed and certain structures (usually the ones that collapse when destroyed, rather than simply shattering) are brought down. At the successful completion of a level by fully depleting the enemy gauge, all the remaining buildings onscreen collapse and the player progresses to the next stage. Boss fights, however, start from the beginning if a player dies. (A feature criticised by many players. It can be circumvented, however, if two players play simultaneously and at least one stays alive at a given moment.) Power-ups appear from time to time, being released from objects destroyed onscreen. Some power-ups give special weapons: One of them is an extremely fast machinegun and other one is an automatic shotgun with a slightly lower firing rate, but has a larger crosshair, allowing it to strike a wider area with each shot. Others grant extra grenades or additional points. Two players could play this game, cooperatively, simultaneously. The arcade cabinet is a standard upright. Each player uses a trackball to move the player from side to side, and move the crosshairs about the screen. On later board revisions, a joystick was installed instead with an optional sub-pcb for use with a trackball. With a trackball, rolling (an invincible movement during which the player could not attack) is done by pushing the trackball to maximum speed. 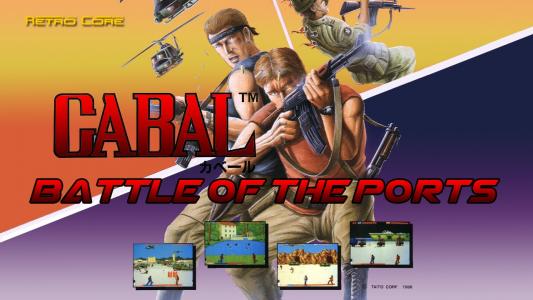 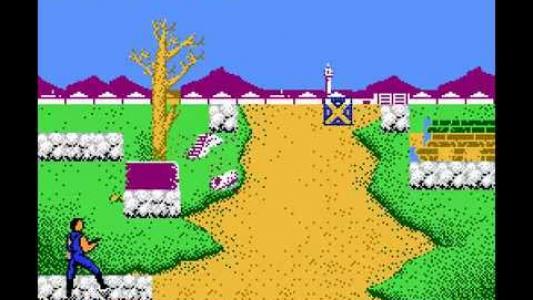