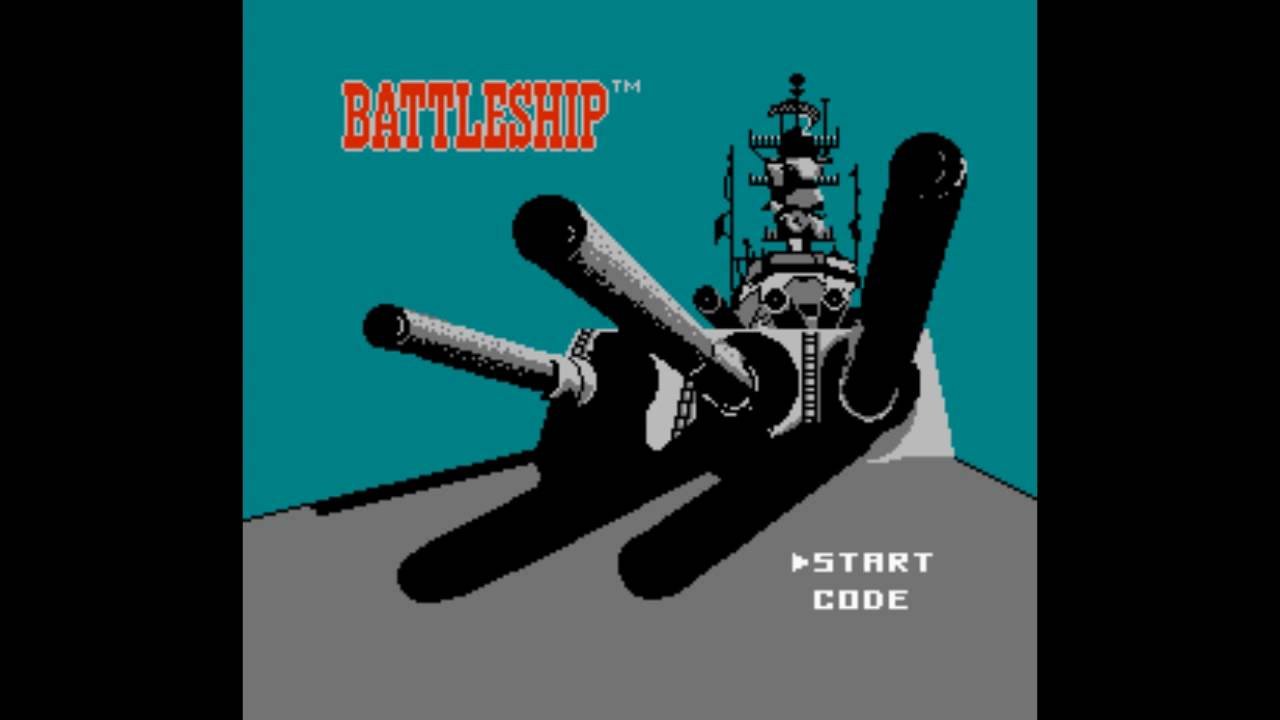 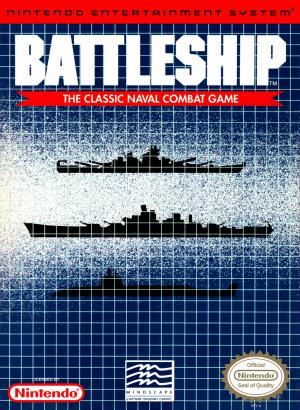 Do you have what it takes to command your own fleet of six ships? Can you survive thrilling, ruthless combat on the high seas? Stalk your enemy through unfriendly waters. Secretly plot your plan of attack. Then fire. It's a hit! But remain on red alert! For your opponent wants victory as much as you do! Capsize a carrier. Demolish a destroyer. Sink up to six ships in your opponent's fleet before your own vessels are found and sunk. Blast the torpedoes and full speed ahead! Strategically hide your own ships while you formulate a cunning plan of attack on your opponent. Enjoy classic game strategy in this timeless Naval warfare favorite. Ten new special weapons to wage war with - including depth charges, sonar and cruise missiles. Play again and again - every game is different from the last! 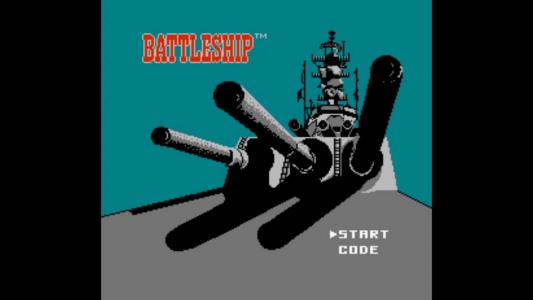 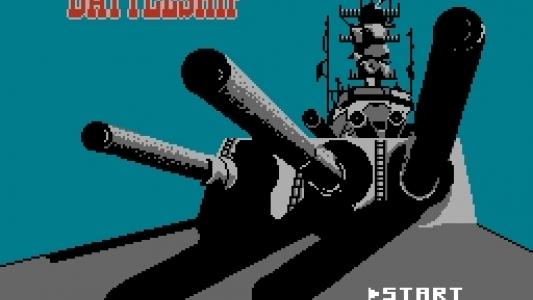 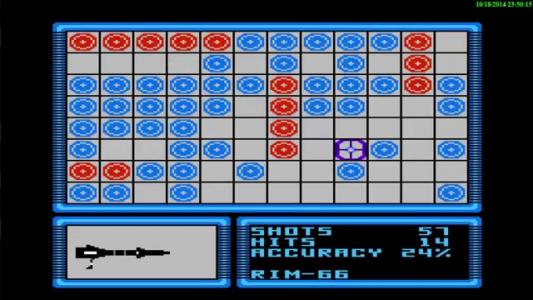