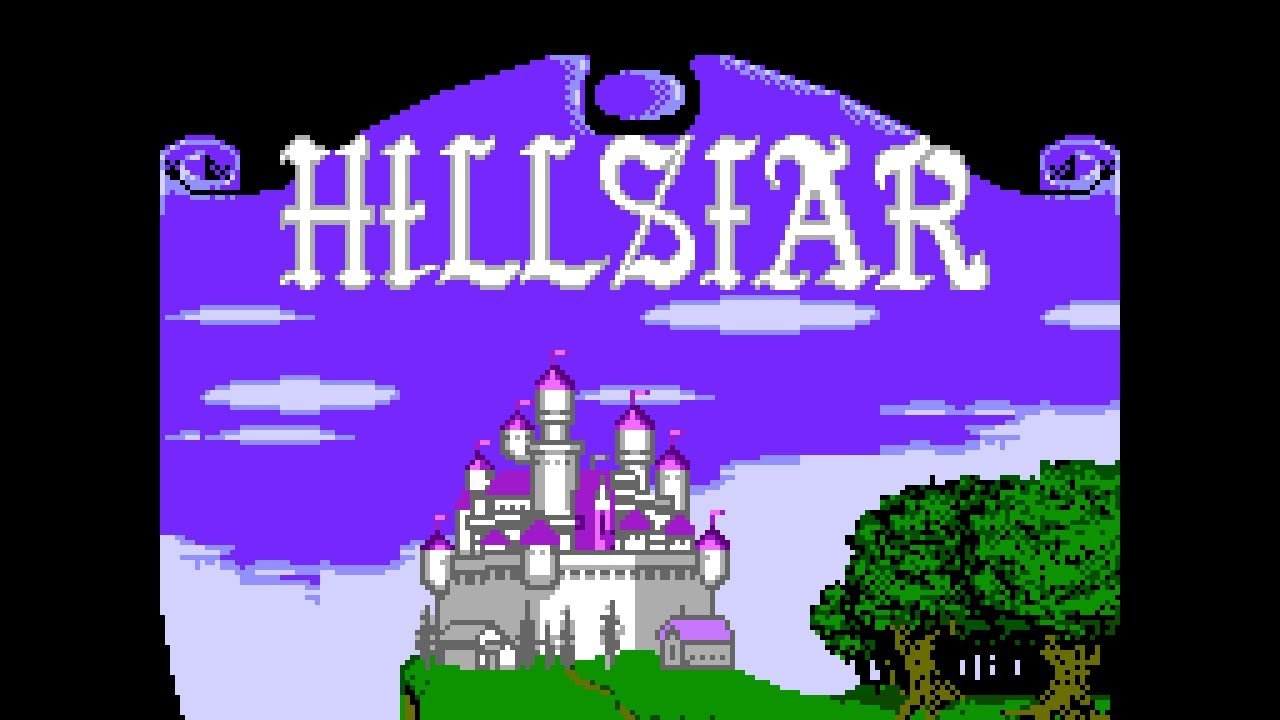 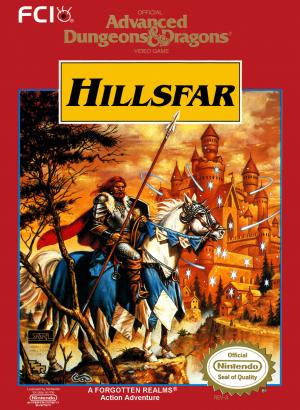 Hillsfar is a single-hero role-playing game (in comparison to other Advanced Dungeons & Dragons role-playing games, where the player usually controls a group of characters). A combination of first person perspective (when traveling in the city of Hillsfar) and third person perspective (usually in some action-style mini-quests) viewpoints. As a would-be-hero, four classes are available in a randomly generated mission-based plot: fighter, thief, cleric, or magic-user. Each class to a certain extent, have different assigned quests given by each respective guild. 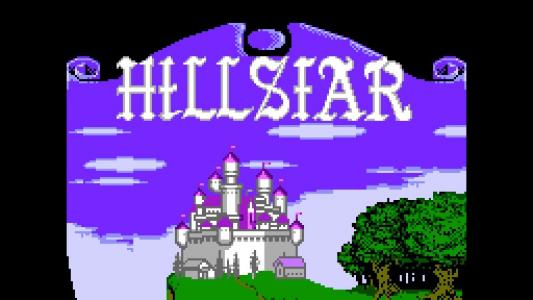 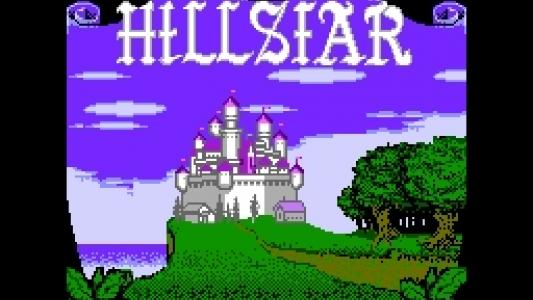 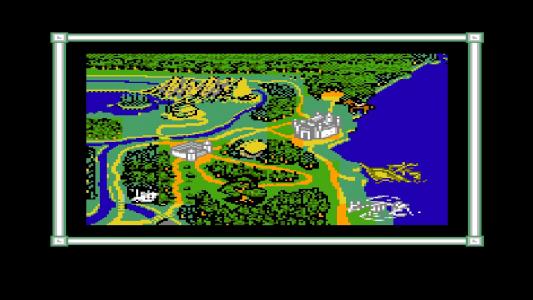