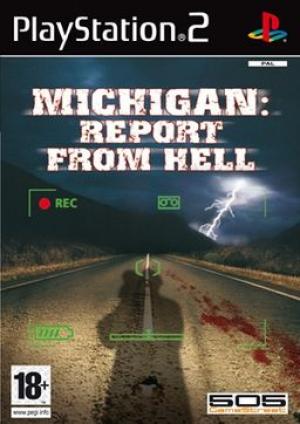 A mysterious, thick fog has descended on the city and, in a matter of hours, it has spread to the rest of the country. At this point the Zaka TV team go into action to make their full report of the events. You are the team's cameraman: Get ready to document this bizarre phenomenon... An army of creatures suspended between life and death... -More than 15 hours of gameplay and 5 different endings. -Gain scoop points based on the type of films you make (whether descriptive, suspense filled, erotic or immoral) -Your mission as a cameraman is to collaborate with your team to try and get the scoop.