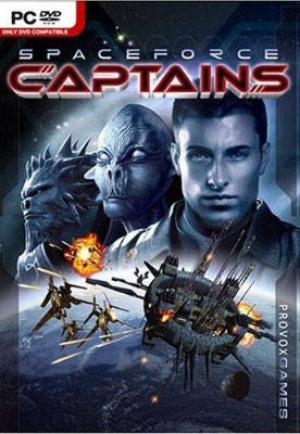 Control the fate of the galaxy in the turn-based strategy game Captains that invites you to explore and conquer space. Ultimately lead your fleets and captains to victory. The game features several distinct forms of game play, including gathering resources, role-playing, and strategy. The basic elements of the game involve developing a space station (space building structures that produce resources, captains or ships) and conquering the space with a captain leading a large fleet and using technology. You develop fleets composed of the squadron commander - Captain and space ship squadrons. When you take a space base, you can buy any of its buyable ships.